At sixteen, his first experiments in electroacoustic music: he “prepared” the family piano in order to realize the soundtrack for a friend’s 8 mm experimental film. At nineteen, Daoust completed his first electronic work: an hour of music for a gestual theater work to be premiered in Berlin (Germany) as part of an international amateur theatre festival. Together with a few colleagues he founded ACREQ (Association pour la création et la recherche électroacoustiques du Québec), which he later directed for a period of ten years. In 1981 he was appointed professor at the Conservatoire de musique et d’art dramatique du Québec, where he was mandated to develop programs in electroacoustics for both the Montréal and Québec branches of the institution. Since 1978, he has composed an average of one work per year, in various genres, for diverse occasions, and ensembles. His influences are many: film scores, naturally, but also Cage, Xenakis, Kagel, Ferrari, Savouret, Stockhausen (Hymnen), Beethoven, Schumann, and Magritte. 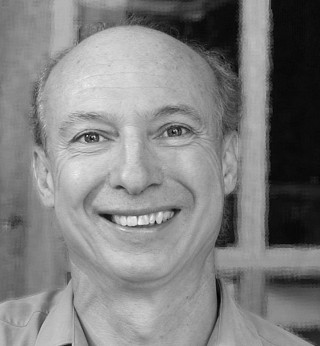