Composer, artistic director and teacher, Peter Hatch’s works are in a large number of genres, from orchestral and chamber music to instrumental theatre, electroacoustics and installations. His works have been performed at festivals such as the ISCM World Music Days, the Darmstadt Ferienkurse fur Neue Musik, the Angelica festival (Bologna), the Guelph Spring Festival, Scotiafest, the Vancouver New Music Festival, the Percussive Arts Society, the Vancouver Early Music Festival and the International Computer Music Conference. His works have been recorded on numerous compact discs under the CBC Musica Viva, CMC Centrediscs, Conaccord, CBC and Artifact labels. As well as his compositional work, Peter has been very active as the artistic director of new music ensembles and festivals. In 1985 he founded NUMUS Concerts, a Waterloo based new music organization. Peter is currently Artistic Director of the Open Ears Festival of Music and Sound and a Professor at Wilfrid Laurier University. 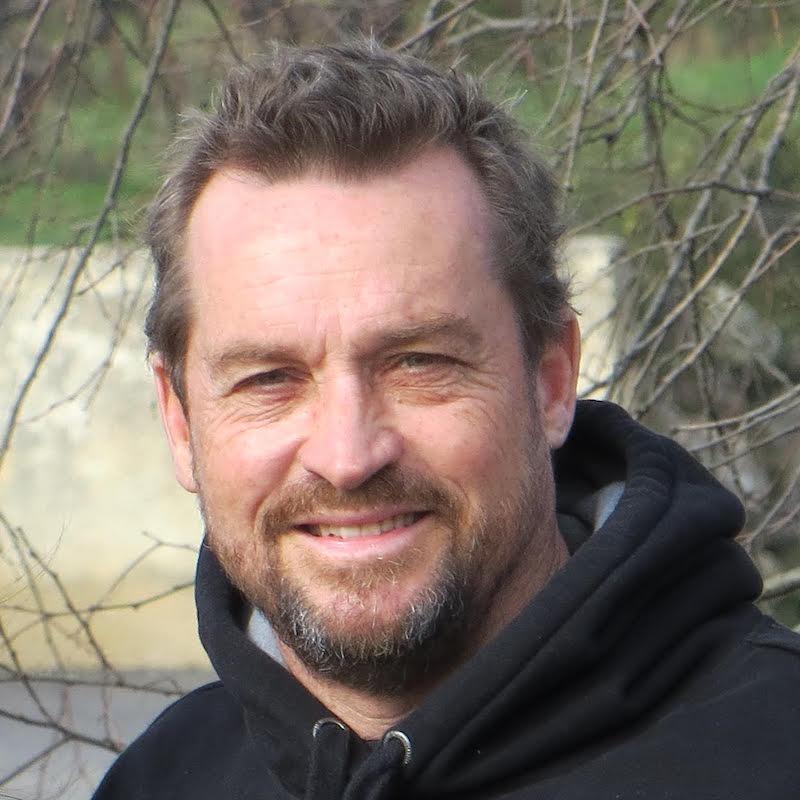