Michæl S. Horwood (Buffalo NY, 1947) studied music composition and theory at the State University of New York at Buffalo with Lejaren Hiller, Lukas Foss, and Istvan Anhalt, receiving his Bachelor’s and Master’s degrees (1969, 1971). In 1971 he moved to Canada and from 1972–2003 was a professor of music and humanities at Humber College of Applied Arts and Technology in Toronto.

During the latter half of the 1970s, Horwood formed Convergence, an improvisation ensemble in which he played piano and percussion. In 2003 he retired from teaching and with his wife moved to Cowley, Alberta. His more than 70 compositions constitute a kaleidoscope of the traditional and the avant-garde spanning a wide variety of contemporary idioms including 12-tone, theatre pieces, electroacoustic (both live and pre-recorded), jazz, minimalism and neo-romanticism. He has written for conventional ensembles, unusual instrumental combinations and even flexible scoring. Among his most successful works have been those which involve extra-musical concepts such as his chamber works “Birds” (1979) and “Nervous Disorder” (1988), the electroacoustic work “Motility” (rev. 1986), and the orchestral works “Amusement Park Suite” (1986), “National Park Suite” (1991), and “Symphony No. 2, Visions of a Wounded Earth” (1995). 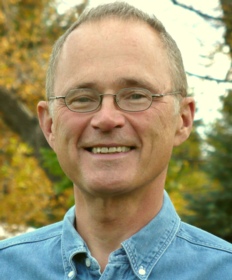