David Jaeger is a music producer, composer and broadcaster who was a member of the CBC Radio Music department from 1973 to 2013. In 1978 he created Two New Hours, which was heard on the national CBC Radio Two network until spring 2007. In the early 1970s, Jaeger established a digital sound synthesis facility at the University of Toronto, one of the first in Canada. During this time, while working at the University of Toronto Electronic Music Studio he met and became a colleague of Hugh Le Caine. In 1971, he founded the Canadian Electronic Ensemble together with David Grimes, Larry Lake and Jim Montgomery. From 1974 to 2002 he served as the CBC Radio coordinator of the CBC/Radio-Canada National Radio Competition for Young Composers. In 2002, David Jaeger was elected President of the International Rostrum of Composers, the only non-European ever to be named to this post. 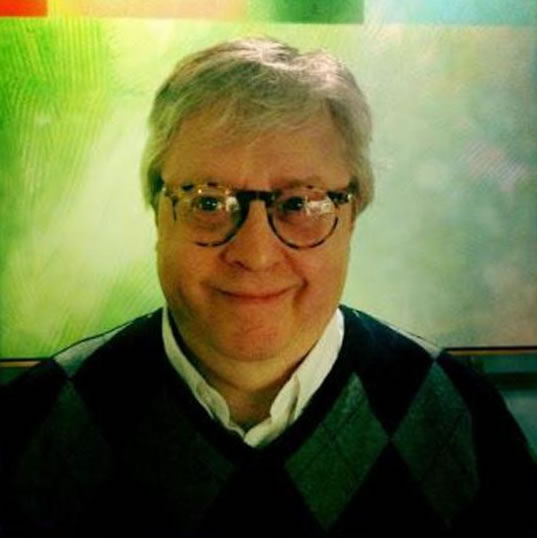