Finalist in the Ciber@rt (Valencia, Spain, 1999), Musica Nova (Prague, Czech Republic, 2001) and Bourges (France, 2002) competitions, her works are regularly performed and broadcast during numerous national and international concerts and festivals. 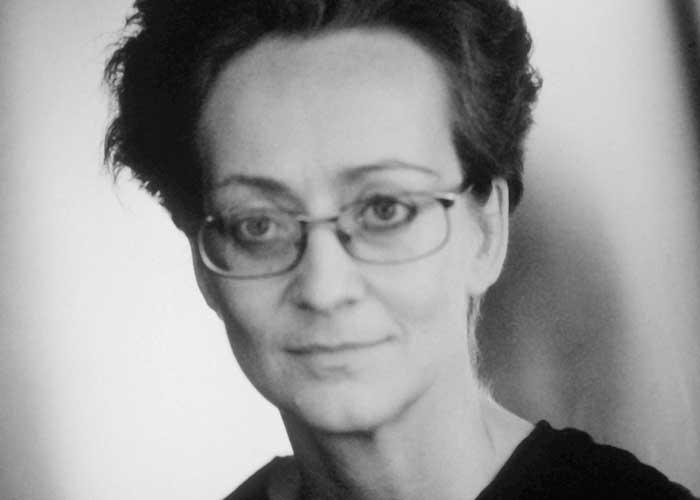