Canadian-Argentinian composer, conductor and pianist alcides lanza worked from 1965–71 at the Columbia-Princeton Electronic Music Center. In 1971, he was appointed professor of composition at McGill University’s Faculty of Music and in 1974 Director of their Electronic Music Studios (EMS). Today the EMS’ Director Emeritus, lanza continues to have an active international career as pianist and conductor, with programmes that reflect his interest in the music of the three Americas. In 1996, lanza received the Diploma de Honor with High Distinction from CIDEM (Inter-American Music Council) and OAS. In 2003, the Canada Council for the Arts presented lanza with the Victor Martyn Lynch-Staunton Award, recognizing his outstanding accomplishments as a composer. In 2007, the City Council of Rosario (Argentina) designated alcides lanza as Artista Distinguido, honouring him with a diploma and a medal, and in 2014, he received the Tomás Luis de Victoria Prize in Spain, acknowledging his remarkable contribution to the promotion of Ibero-American music. 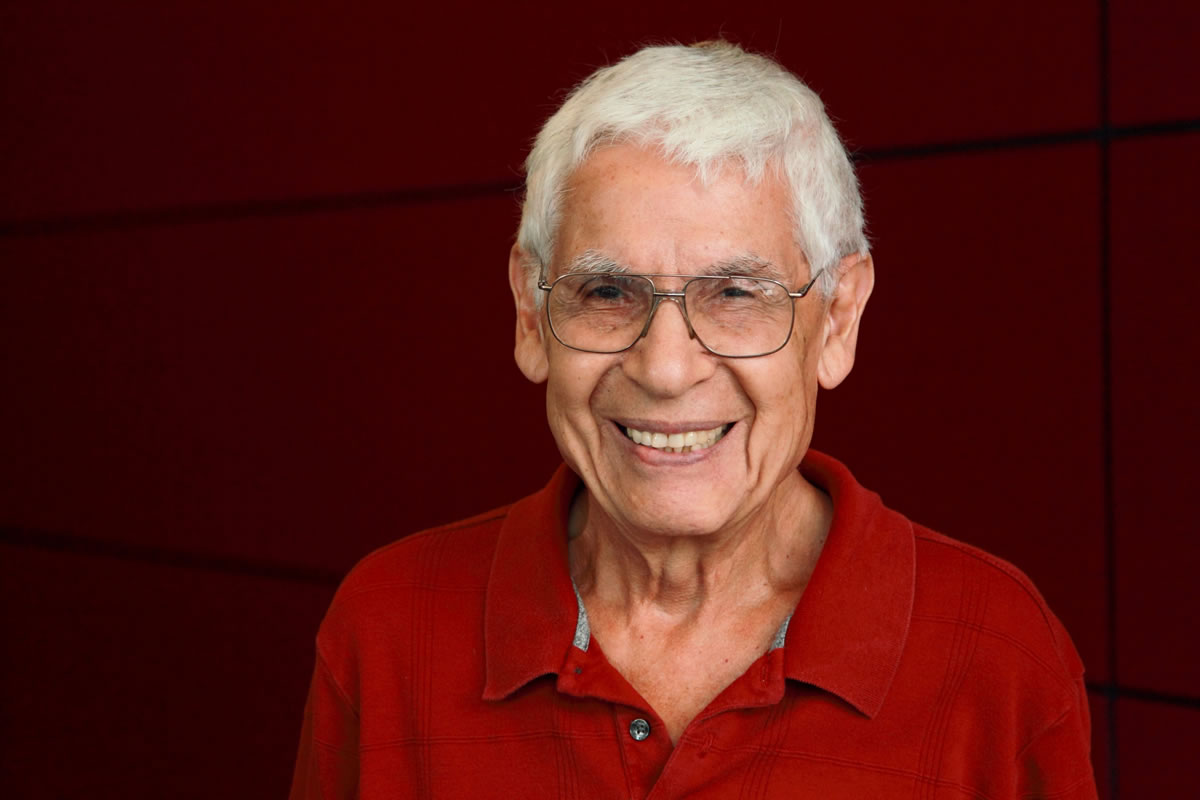