Over the last twenty years Francisco López has developed an astonishing sonic universe, absolutely personal and iconoclastic, based on a profound listening of the world. Destroying boundaries between industrial sounds and wilderness sound environments, shifting with passion from the limits of perception to the most dreadful abyss of sonic power, proposing a blind, profound and transcendental listening, freed from the imperatives of knowledge and open to sensory and spiritual expansion. One of the leading figures of the international experimental underground, he has realized hundreds of concerts and sound installations all over Western and Eastern Europe, North, Central and South America, Japan, Taiwan, Australia and New Zealand, and his works — a massive catalog comprising over 160 pieces — have been released by more than 130 record companies throughout the world. 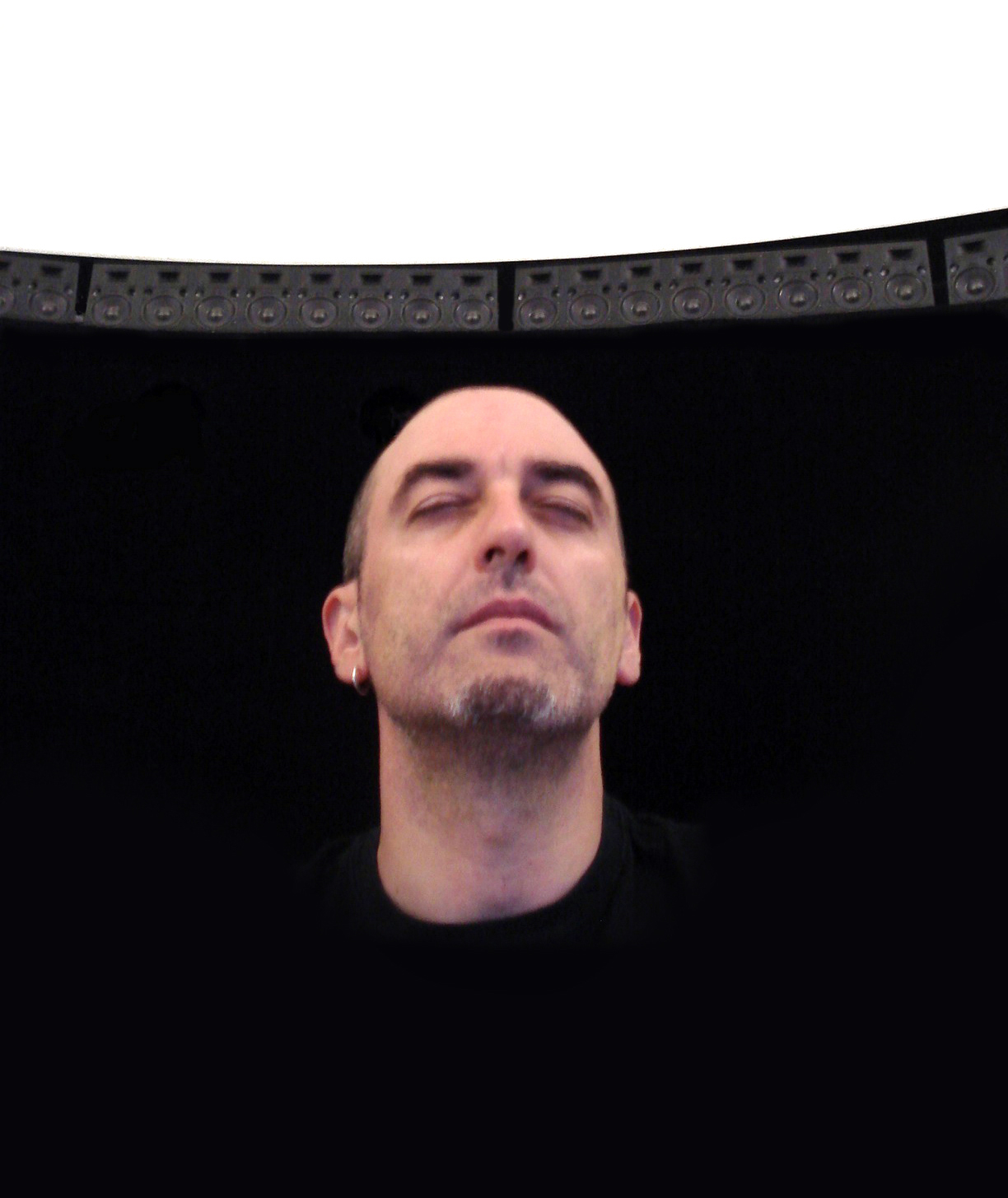