Shawn’s works are presented widely at festivals and exhibits across Canada and Europe. He has eight releases of electroacoustic, film and ambient music. His music and sound design has been used in numerous films and contemporary dance performances. He also regularly performs live. He has MMus and PhD degrees in electroacoustic music composition from the University of Birmingham, UK where he studied with Erik Oña and Jonty Harrison. 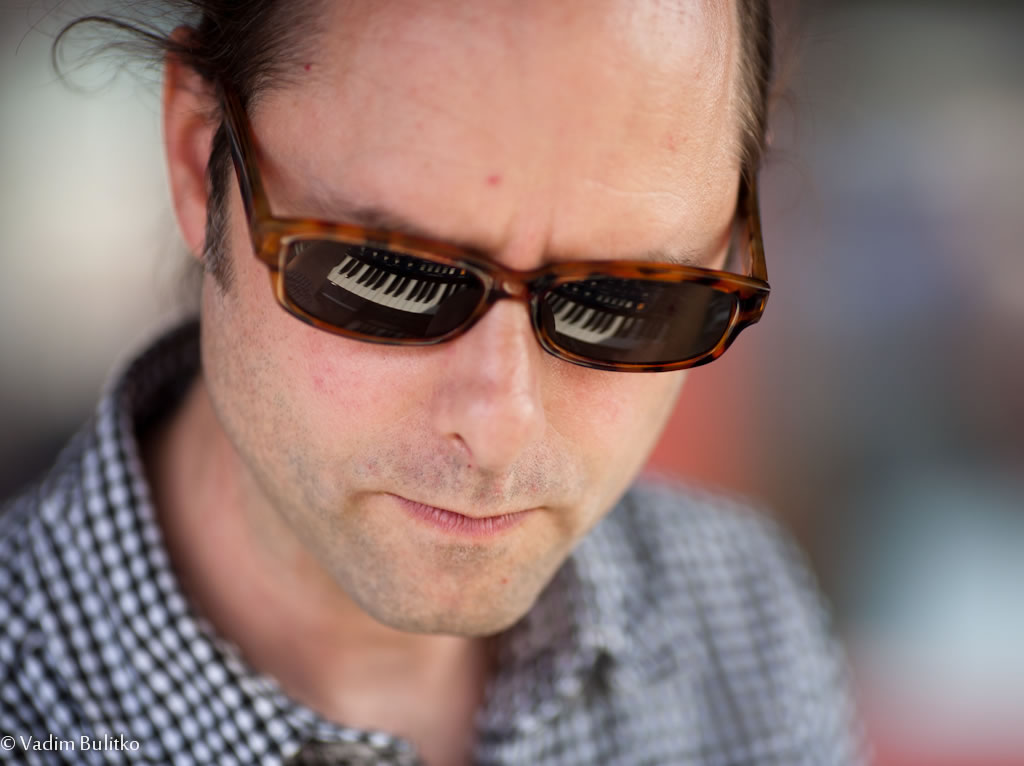