Laurie Radford composes music for instruments, electroacoustic media, and performers in interaction with computer-controlled signal processing of sound and image. His music has been performed and broadcast throughout North and South America, Europe and Asia. He has received commissions and performances from ensembles and soloists including Nouvel Ensemble Modern, Ensemble contemporain de Montréal, Esprit Orchestra, Aventa Ensemble, Ensemble Résonance, New Music Concerts, Trio Fibonacci, Ensemble Transmission, Earplay, Totem contemporain, as well as the Penderecki, Bozzini and Molinari String Quartets and the Winnipeg, Calgary, Edmonton and Montréal Symphony Orchestras. Radford’s music is available on empreintes DIGITALes, McGill Records, PeP, Eclectra Records, Centrediscs and Fidelio. He is an associate of the CMC and a member of the CLC, CEC, CNMN and Sound and Music UK. Radford has taught composition and sonic arts at McGill University, Concordia University, Bishop’s University, University of Alberta and City University, and is presently an Associate Professor at the University of Calgary. 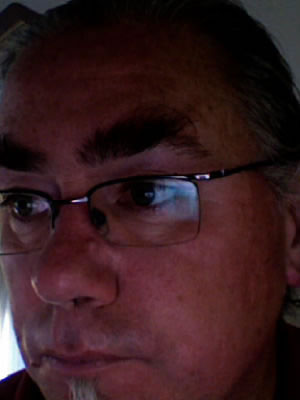