Sound artist John Wynne’s work moves in several directions. He is engaged in a series of ‘sonic portraits’ based on recordings made in Africa: the first of these, James Kamotho Kimani, was selected for the ISCM World Music Days in Copenhagen and released by Unknown Public in London. The second piece, Upcountry, premiered in the Purcell Room in London and at the AGON Festival in Milan and has been widely broadcast, most recently on Radiotopia Kunstradio as part of Ars Electronica in Vienna.

A recent research and recording trip to the Kalahari Desert has provided materials for new body of work including Hearing Voices, a ‘composed documentary’ commissioned by BBC Radio 3 — “a capricious sound world where aural objects shift and surprise” (Resonance Magazine). Disappearing, an acousmatic work composed from the same materials, is to be released by ElectroShock Records in Moscow. An 8-channel photographic sound installation, also entitled Hearing Voices, will be exhibited in 2005 at The National Art Gallery of Namibia, The National Museum of Botswana and the Brunei Gallery at SOAS in London. In Botswana, John worked with linguist Dr Andy Chebanne and his field recordings have been donated to the University of Botswana to aid in research and literacy projects with some of the disappearing ‘click languages’ of the Khoisan peoples.

Wynne also creates large-scale multi-speaker installations using electronic sounds of his own design. His first work with ‘auditory warnings’ (alarm sounds) was made for The Sound Gallery, a computer diffusion system with 25 speakers hidden under the paving stones of Copenhagen’s Town Hall Square: The Sound of Sirens was banned by the city authorities for allegedly “frightening and confusing people”. Cry Wolf involved a huge installation of 25 computer-controlled speakers installed in a vertical grid against the 4-storey central wall of Helsinki’s Museum of Contemporary Art. Response Time, which used 8 speakers in a circle surrounding the urban park in Metro Hall Square in Toronto, was described by one reviewer as “an ambient, ghost-like presence”. (MusicWorks)

His most recent installation was in Berlin: Fallender ton für 207 lautsprecher boxen made use of 207 recycled hi-fi speakers and sounded, according to one entry in the gallery visitors’ book, “…like Heaven… and Hell.”

John has created soundtracks for films selected for the London Film Festival, the BBC Short Film Festival, the Whitechapel Open and the European Media Art Festival. He is currently Senior Lecturer in Sound Arts at the University of the Arts, London and is doing his PhD at Goldsmiths College, University of London. He has a regular programme called Upcountry on ResonanceFM in London. 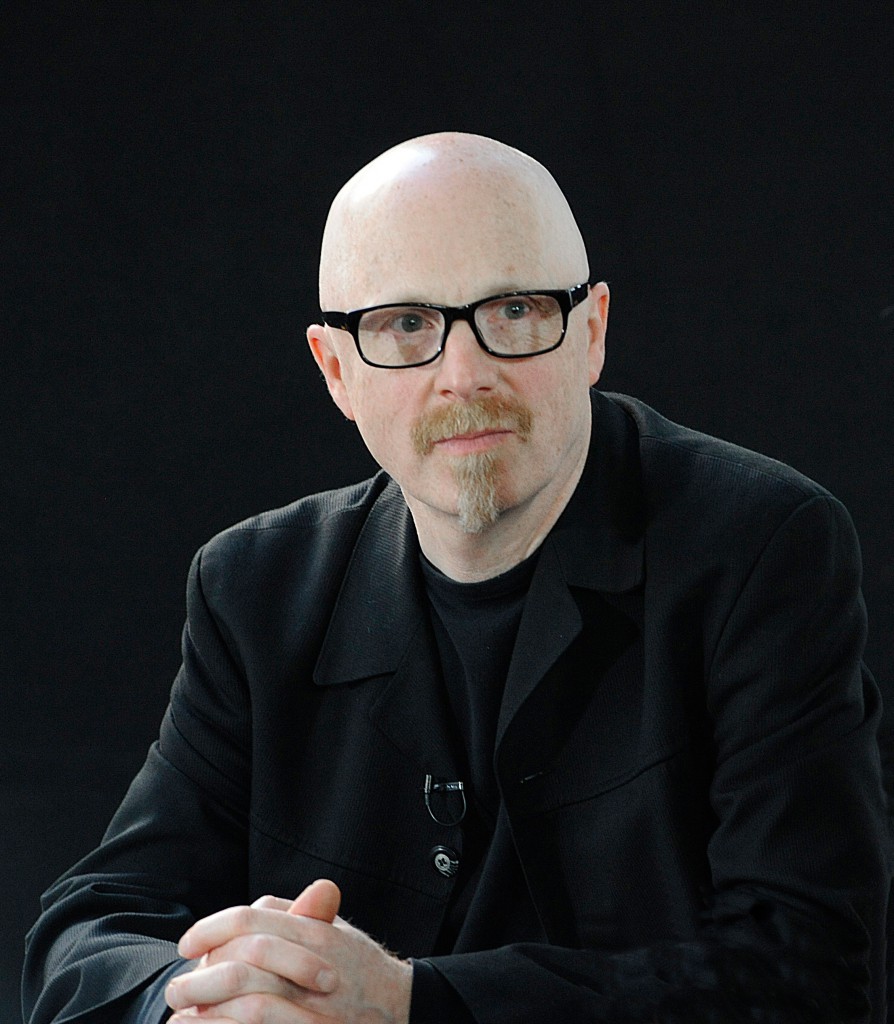