Jørgen Teller has completed many commissions for the the new breed of Danish/Swedish choreographers. He produces an annual series of SoUNDPORTRAITS and works a lot as an improviser both on analogue electronics, shortwave-radio-setups (performing as Lucky Ringston) and with his bass/electric guitar Le Bastard. The CD Wundersim, by his trio Jørgen Teller & The Empty Stairs, was selected as one of the best albums of 2007 by experimental music mag GEIGER. Last year saw a new collaboration with reknowned beat-poet Peter Laugesen and the new action-poet Lars Skinnebach. He also performed with Kristoff K.Roll an organised and recorded in Copenhagen with Tony Conrad and others. He promoted and organised concerts with Bernard Parmegiani in Copenhagen and Aarhus (Dec. 2007). 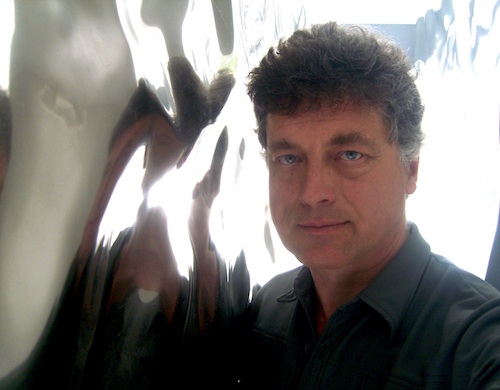