American composer and performer. He studied composition with Michalsky at State University, Fullerton (BA, MA 1967) and later with Erickson, Partch, Gaburo and Oliveros (composition and electronic media) at the University of California, San Diego (1967–68, 1970–71). He received two grants from the San Jose State University Foundation (1969 and 1974) for research into electronic music and in 1970 became professor of music and director of the electronic music studios at the university. In 1973 he attended Chowning’s music seminar at Stanford University Artificial Intelligence Center. Strange is one of the leading authorities on analogue electronic music; his Electronic Music: Systems, Techniques, and Controls (1972) is now a classic text. He also wrote Programming and Meta-Programming the Electro-Organism (1974), the operations manual for the Buchla Music Easel and has documented the 200 Series synthesizers made by Buchla. He co-founded two performance groups, Biome (1967--72), in order to make use of the EMS Synthi, and, with Buchla in 1974, the Electronic Weasel Ensemble. He was president of the International Computer Music Association (1993–98) and has appeared as a guest artist-lecturer throughout the world. With his wife, Patricia, they have recently published The Contemporary Violin: Extended Performance Techniques. Strange composes for live electronic instrumental ensembles, for live and taped electronics with voices and acoustic instruments, and for the theatre; most of his works for acoustic instruments require extended performance techniques He is particularly interested in linear tuning systems (as in The Hairbreath Ring Screamers, 1969, and Second Book of Angels, 1979), spatia distribution of sound (Heart of Gold, 1982, and Velocity Studies, 1983), the isolation of timbre as a musical parameter, and composing for groups of like instruments or voices. Elements of vaudeville, rock-and-roll, country-and-western music, and the guitar techniques of Les Paul are found in his works. His theatre pieces employ various media including film, slides, and lighting effects; he produced a series of such works in collaboration with the playwright and director Robert Jenkins, of which the most important are Jack and the Beanstalk (1979) and The Ghost Hour (1981), an audio drama. In the mid-1980s, Strange became interested in alternate tuning systems. Strange lives on Bainbridge Island, Wa. pursuing a full-time career composing and concertizing with his wife. 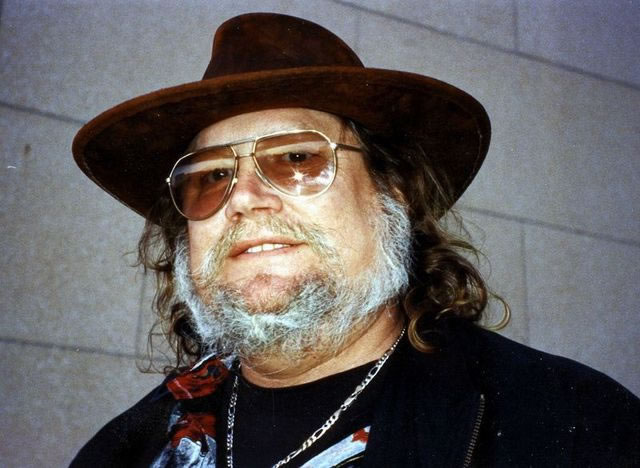