Stephen Montague (b. Syracuse NY) studied at Florida State University and DMA at Ohio State University) but has lived in Europe since 1972, first as a Fulbright Scholar in Warsaw (1972–74) and since 1974 in London, where he works as a freelance composer, pianist and conductor. He works in both the acoustic and electroacoustic field having had major performances by the London Symphony Orchestra, Royal Philharmonic, BBC Symphony, etc. as well as sound installations, live-electronic works (for string quartet, etc.) and large music theatre pieces. His CD of piano works, Southern Lament (NMC) won the International Piano Award for Best Recording of New Piano Music in 2006. He won 1st Prize at Bourges for his String Quartet No. 1: in memoriam (1993). 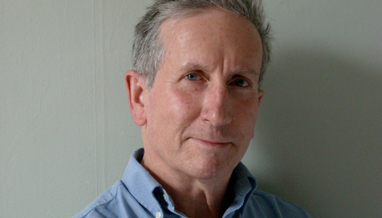