Richard Zvonar (1946–2005) was a California composer and intermedia artist. His works include pieces for voice, acoustic and electronic instruments, tape, film, installations, music theater and intermedia performance. Zvonar received a PhD in Composition and Music Technology in 1982 from UCSD, where he was a Research Assistant at the Computer Audio Research Lab (CARL) and a Fellow at the Center for Music Experiment (CME). Performances of intermedia works include soul murder (1983) at Berkeley Stage Co., The Board Room (1985) at S.F. Museum of Modern Art, Q (1986) at New Music America in Houston and OX (1987) in Kala Institute’s Seeing Time series. Performances of electroacoustic music, featuring computer-controlled processing of acoustic sounds, include a project with bassist Robert Black, Hex (1987) with the ensemble Relâche in Philadelphia and several years touring and recording with avant-diva Diamanda Galas. Zvonar’s work in the 2000s included pieces for multichannel surround sound as well as solo performances using digital looping and signal processing. 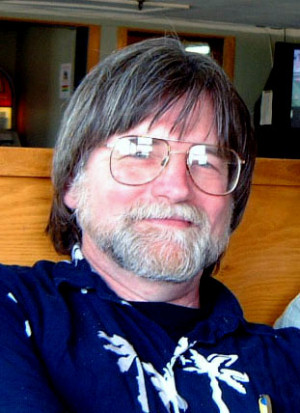