Hans Tutschku is member of the Ensemble for Intuitive Music Weimar since 1982, studied composition in Dresden, The Hague, Paris and Birmingham and sound direction with Karlheinz Stockhausen. He has taught at IRCAM in Paris and at different Universities in Europe, gave Master classes in more than 30 countries and has been working as composition professor and director of the electroacoustic studios at Harvard University since 2004. He is the winner of many international competitions, among others: Bourges, CIMESP São Paulo, Prix Ars Electronica, Prix Noroit and Prix Musica Nova. In 2005 he received the culture prize of the city of Weimar. 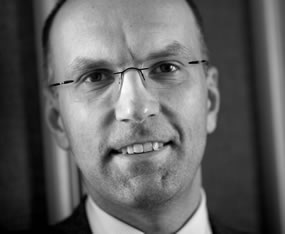