Born in Cagliari (Sardinia) 1959. At the moment is involved in electroacoustic and in a speculation upon the concept of the so-called “improvisation”. As composer he is particularly interested in studying means of expressions such as gesture, visual images, movements and verbal language in an attempt to give life to theatrical and visual music, which forsee the use of multimedial techniques and live technologies. 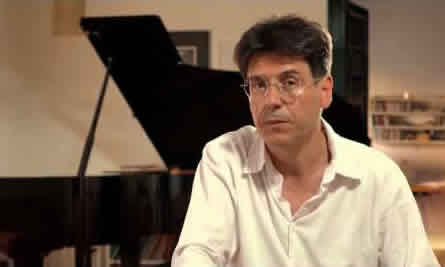