Pianist/improviser/composer
Tamara Bernstein (National Post):
…..this remarkable pianist..has established herself as one of the most
exhilarating improvisers in Canada’s jazz and new music scene. 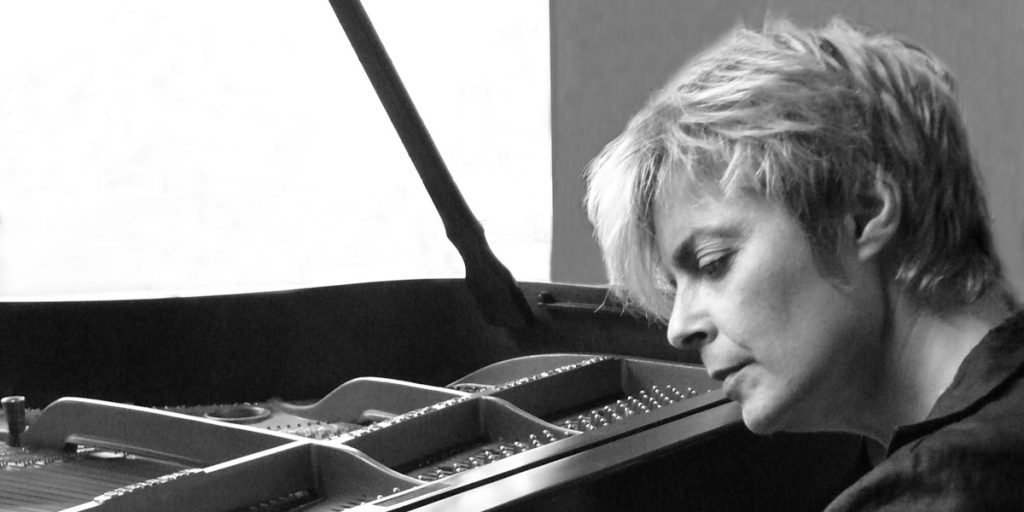