Paul Dibley is a Lecturer in Music and Director of the Electroacoustic Studios at Oxford Brookes University, UK. Paul gained a distinction in his MA in Digital Music Technology from Keele University in 1996 and is in the processes of completing a PhD in composition with Professor Jonty Harrison at the University of Birmingham, UK.

His work has been performed both in Europe and in America and includes Thalis which received a mention at the 26th International Electroacoustic Music Competition, Bourges, France. 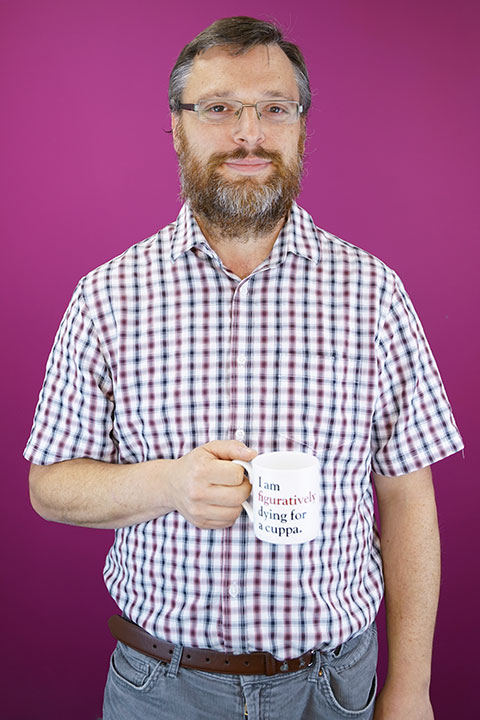