While studying music in Montreal at Concordia University in the late 70’s, Dominique Bassal discovered (with a little help from Kevin Austin) a personal resonance with the æsthetics and techniques of electroacoustic music. He was especially interested in the “concert of loudspeakers” idea of sound diffusion, which frees a composer from non-musical, often histrionic, expectancies linked to a staged instrumental performance.

His long Road to Damascus (lasting 20 years) through the universe of commercial music production provided a strong technical background while allowing him, since 1999, to devote himself almost exclusively to electroacoustic composition. An award winner in the 2002 electroacoustic competition JTTP (Jeu de Temps / Time Play), he then became a jury member for the same competition in 2003, 2004 and 2005. His document The Practice of Mastering in Electroacoustics has been published in the CEC electronic magazine, eContact! 6.3, as well as on the Mac Music Website. 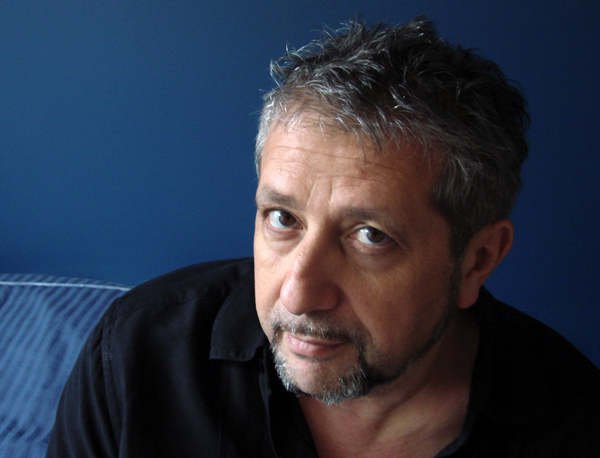