Matthew Burtner’s music and sound art explores eco-acoustic processes, and extended polymetric and noise-based musical systems. He is currently Assistant Professor of composition and computer music at the University of Virginia where he is Associate Director of the VCCM Computer Music Center. A native of Alaska (b. 1970), he studied philosophy, composition, saxophone and computer music at St. Johns College, Tulane University (BFA 1993), Iannis Xenakis’s UPIC/CEMAMu (1993–94), the Peabody Institute of the Johns Hopkins University (MM 1997), and Stanford University’s CCRMA (DMA 2002 forthcoming). He has been composer-in-residence at the Banff Centre for the Arts, Simon Fraser University (Vancouver) and the IUA/Phonos Institute (Barcelona). Burtner has received numerous prizes and grants for his work, including first prize in the 2000 Musica Nova Internation Electroacoustic Music Competition. His music has been commissioned for performers such as the Spectri Sonori Ensemble, MiN Ensemble, Phyllis Bryn Julson, the Peabody Trio, Ascolto, Ensemble Noise, Haleh Abghari and others. 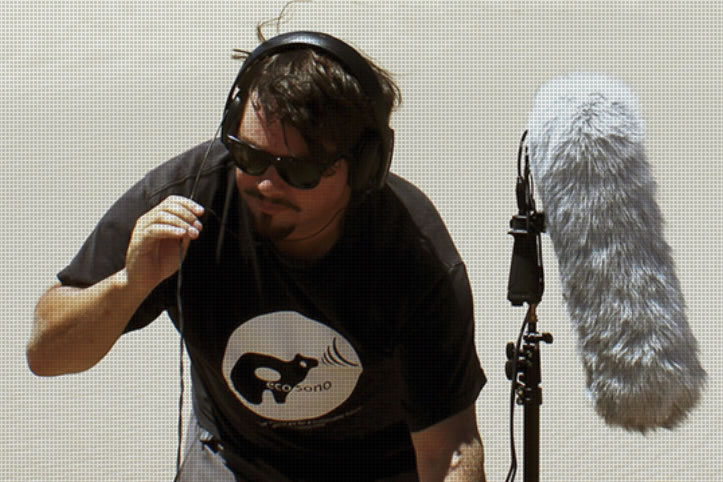