Tony K.T. Leung is a Hong Kong born, Toronto based composer engaged in the western, Chinese and electroacoustic practices. In 2000, Luxembourg Sinfonietta recorded his chamber piece “Seven Trumpets of the Seven Angels”. His electroacoustic music has been presented at the Festival Synthèse Bourges 2001/2002, Seoul International Computer Music Festival 2001, and appears on CEC’s Presence III CD. His web site is at www.composer.net 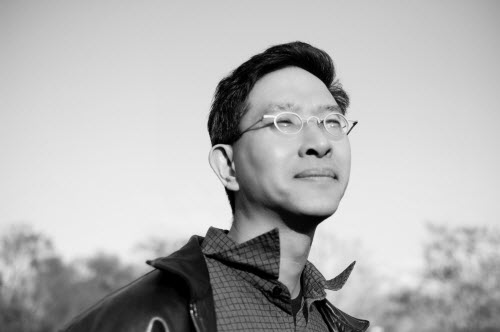