Violist and laptopist Stefan Smulovitz is best known as the leader of Eye of Newt. EON have played live soundtracks to over 40 films with most of Vancouver’s top players joining in for a film or two. He has also performed with Francois Houle and the Paul Rutherford Octet at VIJF, John Zornís Vancouver Cobra Operation, Paul Plimley, Torsten Muller, the NOW Orchestra, and Uri Caine. At the 2004 VIJF he will be performing with Evan Parker. 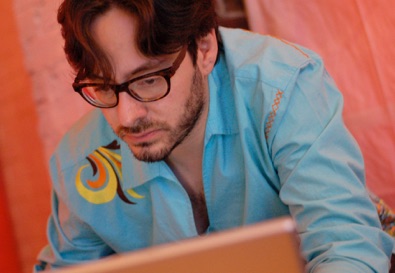