Nick Storring is a composer and cellist based in Toronto, Ontario. He holds a BMus in music composition from Wilfrid Laurier University where he worked with Peter Hatch and Glenn Buhr. Currently he is ﬁnishing a Masters in composition at York University with David Mott. He has been featured as a composer and performer at a variety of festivals and series nationally including Suoni Per Il Popolo, Over The Top (Toronto), VTO Festival (Toronto), Open Ears (2005, 2007 Kitchener), Wavelength’s Anniversary, and the Kitchener-Waterloo Symphony’s New Orchestra Series. He has also composed for a variety of theatre and intermedia productions in the Waterloo area, including for several pieces with experimental company MT Space. He is a member of several projects including sombre “sleep-rock” trio Picastro (Polyvinyl Records), eclectic and electronics-heavy improvisational trio I Have Eaten The City and The Knot, an improv-based cello duo with Tilman Lewis. 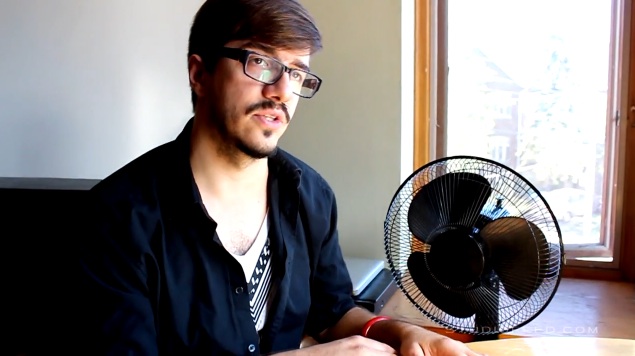