Valérie Delaney is a music composer specialized in electroacoustic music and film music. She holds a bachelor’s degree in electroacoustic composition from the Université de Montréal where she studied with Jean Piché, Gilles Gobeil, Robert Normandeau and Martin Bédard. She also obtained a college degree in sound-designing from the Cégep of Drummondville and she has a background in classical piano. Valérie was awarded the Third Prize Luigi Russolo for her electroacoustic piece La cité de verre (The Glass City) in the 30th edition of the International Bruitist Music Contest Luigi Russolo — Rossana Maggia, Annecy (France)-Varese (Italy). This piece also obtained the fifth prize in the Jeu de temps / Times Play 2010 competition from the Canadian Electroacoustic Community (CEC). Finalist in the 2007 Musica Nova competition in Prague,Valérie received a special prize in the “Composition by a Young Composer” category for her electroacoustic piece Different Shades of Blue. This work was part of the CEC’s Jeu de temps / Times Play project and has been selected for inclusion on the CD Cache 2007. Her music has been presented in numerous festivals in North America and Europe, including The Noise of Snow Festival (France), ICMC (United-Kingdom) and Soundcrawl (United-States). Valérie focuses on the symbolic and poetic possibilities of the sound. We are cast into these dream-like, organic soundscapes where colours, movements and textures merge together. 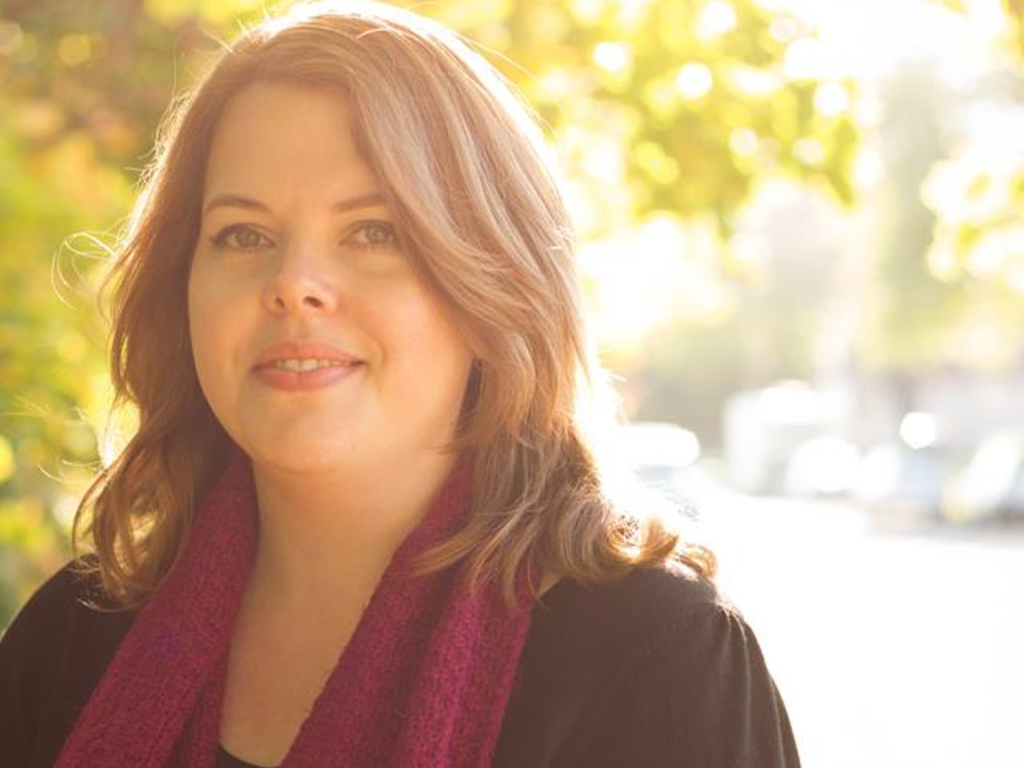