Alex Eddington is a compoer, playwright and actor based in Toronto, Ontario, Canada. His music has been performed and recorded by established performers such as L’Orchestre de la Francophonie Canadienne, the Toronto Chamber Choir, and the Talisker Players, as well as a younger generation of professionals including Kristin Mueller-Heaslip, Jeremy Maitland and the Silver Birch String Quartet. He has received a SOCAN Award for young composers, and recently won the Mississauga Symphony emerging composer competition. He currently spends his summers performing his own plays (sometimes musical) on the Canadian Fringe festival ci! rcuit. 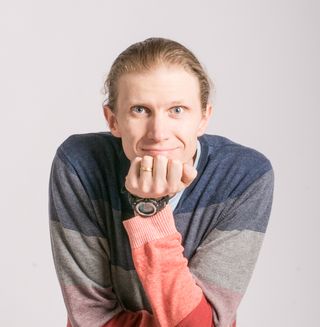