Jean-François Primeau is born in the cold south suburb of Montréal in February 1984. He started his arts formation with a few years of cinematographic studies at the Collège Ahuntsic in Montréal after a brief incursion in the science field. Following these, he studied electroacoustic composition at Université de Montréal under the direction of Jean Piché and Robert Normandeau. He is currently completing his musical formation at the De Montfort University in Leicester, England, under the guidance of John Young. 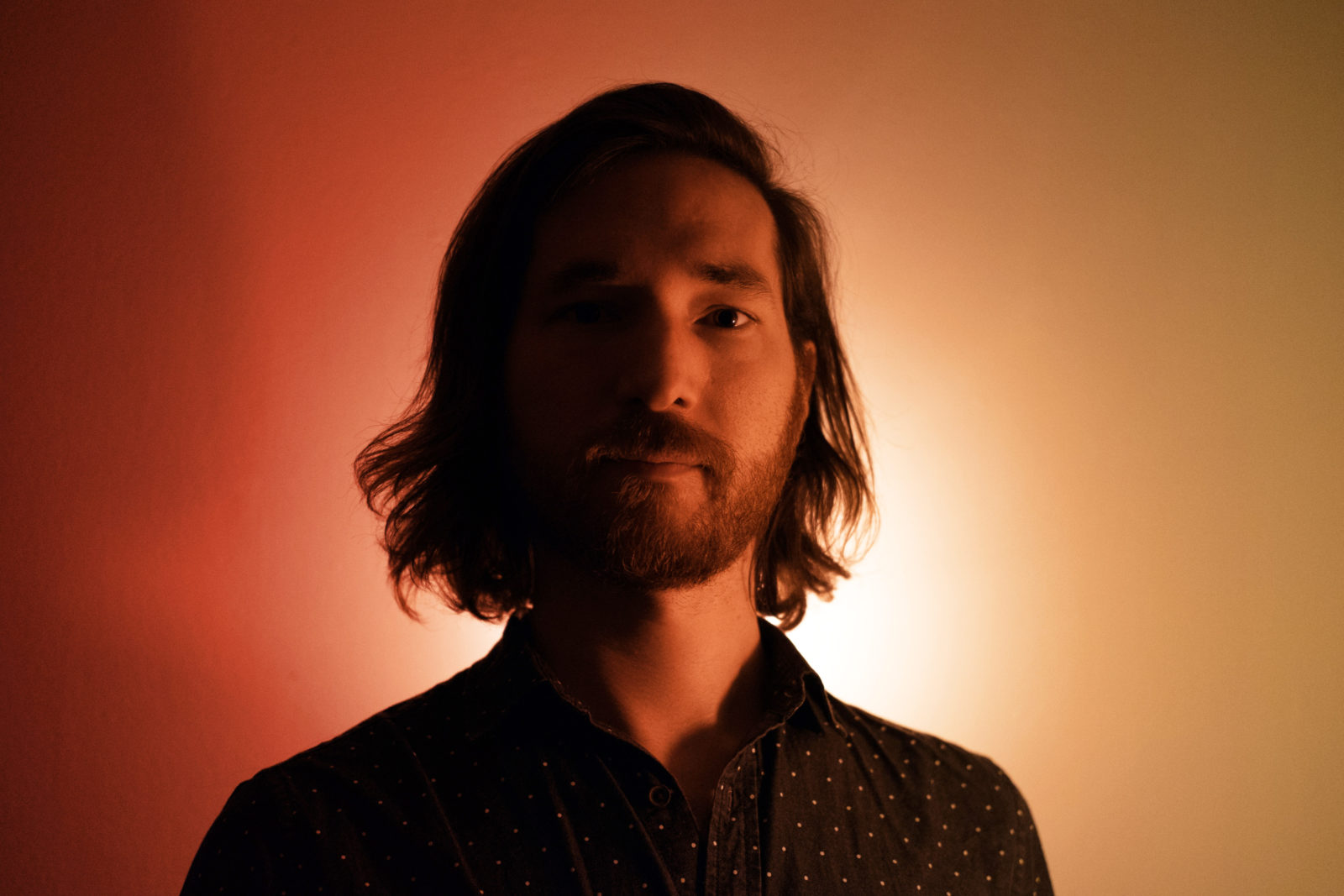