Hugh Le Caine is a relatively obscure figure in the musical world, but he is synonymous with the formative era of electronic music studios in the 1950s and 1960s and his impact as a composer and inventor is apparent today. His self-described “demonstrations” — most notably, Dripsody, created using his multi-track tape machine and the recording of a single drop of water — are required listening, and they are considered among the seminal electronic pieces of the 20th century. His contribution to the advancement of the synthesizer, which includes inventing the first touch-sensitive and polyphonic synthesizers, cannot be overstated. Prodigious in his exploration of science and music from a young age, Le Caine devoted his professional life to the application of his knowledge of physics to the invention of electronic instruments and interfaces, tailoring them to the creative intuition of a musician or composer. Many of his achievements were attained in his personal electronic music studio and under the auspices of the electronic music laboratory established in 1954 at the National Research Council of Canada (NRC). In an era of dynamic investment in the arts, sciences and industry in Canada, Le Caine was able to realize his dream of “beautiful sounds”. 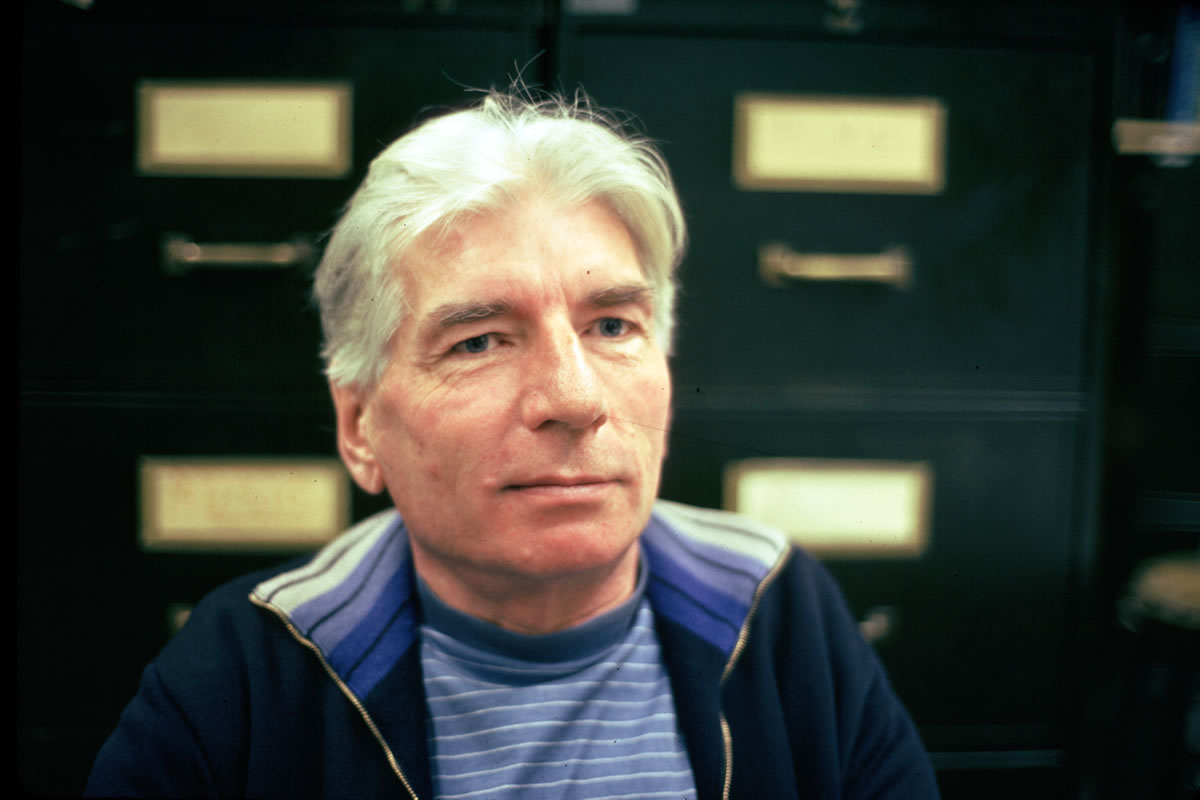