Sarah Boothroyd’s audio work airs frequently on CBC Radio, and has also been presented on BBC Radio 4, on Chicago Public Radio, on the Deep Wireless 3 and 4 compilation CDs, as well as at the International Features Conference, at the Radio Without Boundaries Conference, and at the True/False Film Festival. Sarah’s talents have been recognized in competitions held by the Canadian Association of Broadcasters, the Canadian Association of Journalists, and CBC Radio British Columbia. 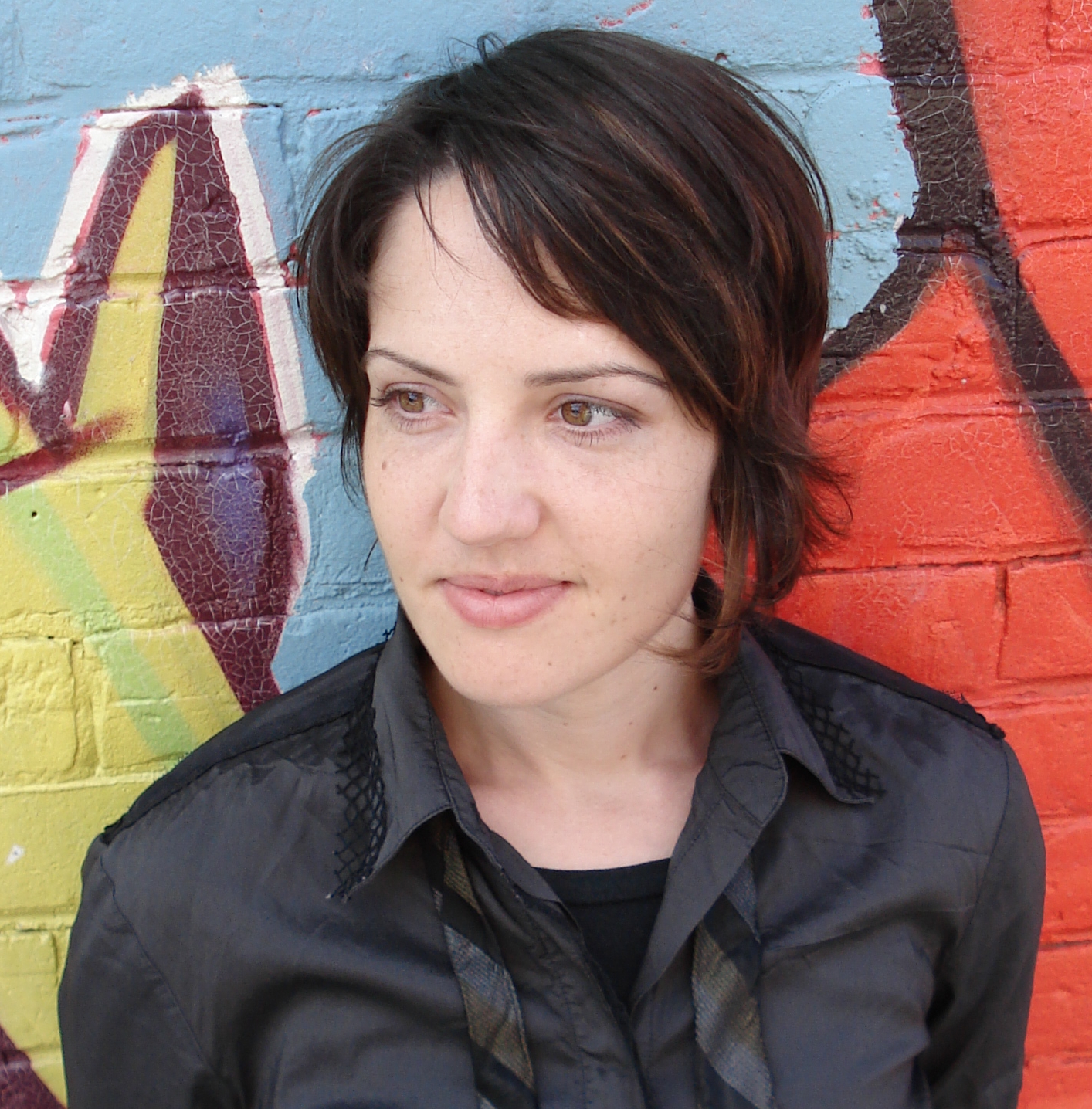