Risto Holopainen is a Swedish composer of instrumental and electroacoustic music, living in Norway. Since studying composition at the Norwegian Academy of Music, he has made several computer animations, radiophonic plays, and composed for dance, and also participated as a performer in those events choreographed by Vivild Bergersen. In 2008 his first CD Garbage Collection was released on MERE Records. Currently he is a PhD research fellow at the Department of Musicology at the University of Oslo, with a project about adaptive synthesis with composed instruments. 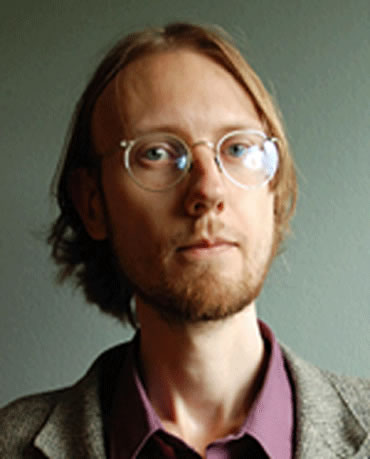