Elizabeth Knudson has just completed her 4th year of the music program at Simon Fraser University’s School for the Contemporary Arts. She has studied acoustic composition with David MacIntyre, Owen Underhill and Janet Danielson, as well as electroacoustic composition with Barry Truax, Martin Gotfrit and Arne Eigenfeldt. She has had two pieces read by the Chor Leoni Men’s Choir, one piece performed by Vancouver’s Drosera Ensemble, as well as many other compositions performed by both professional and student ensembles at SFU. She has also collaborated on several SFU theater productions, providing live music for two Black Box plays, as well as electroacoustic music for one mainstage production. In addition to composing, Elizabeth’s other love is the cello, and she is currently studying with Sue Round (of the Vancouver New Music/Vancouver Opera). She hopes to continue her musical education after getting her BFA at Simon Fraser, and plans to continue composing (both acoustic and electroacoustic music) for small ensembles, theater, and independent film around Vancouver. 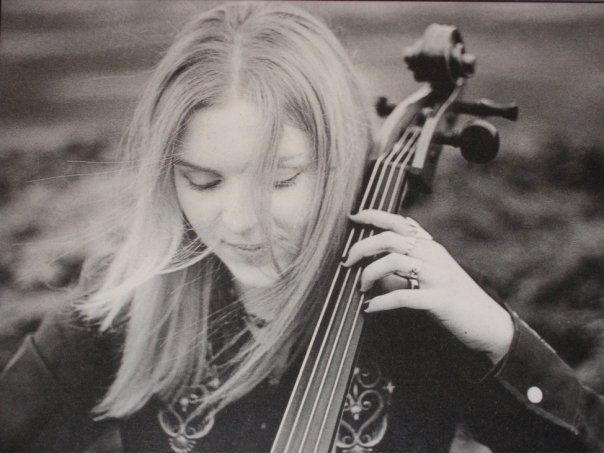