Samuel Otten is a mathematics student at Grand Valley State University near Grand Rapids, Michigan. He has been teaching himself the art of composition since his early middle school years, and has been performing his own works publicly for over four years. In 2001 he independently released his debut album, “What’s to Come?,” and followed it’s success in 2002 with “Songs Left Unsung.” 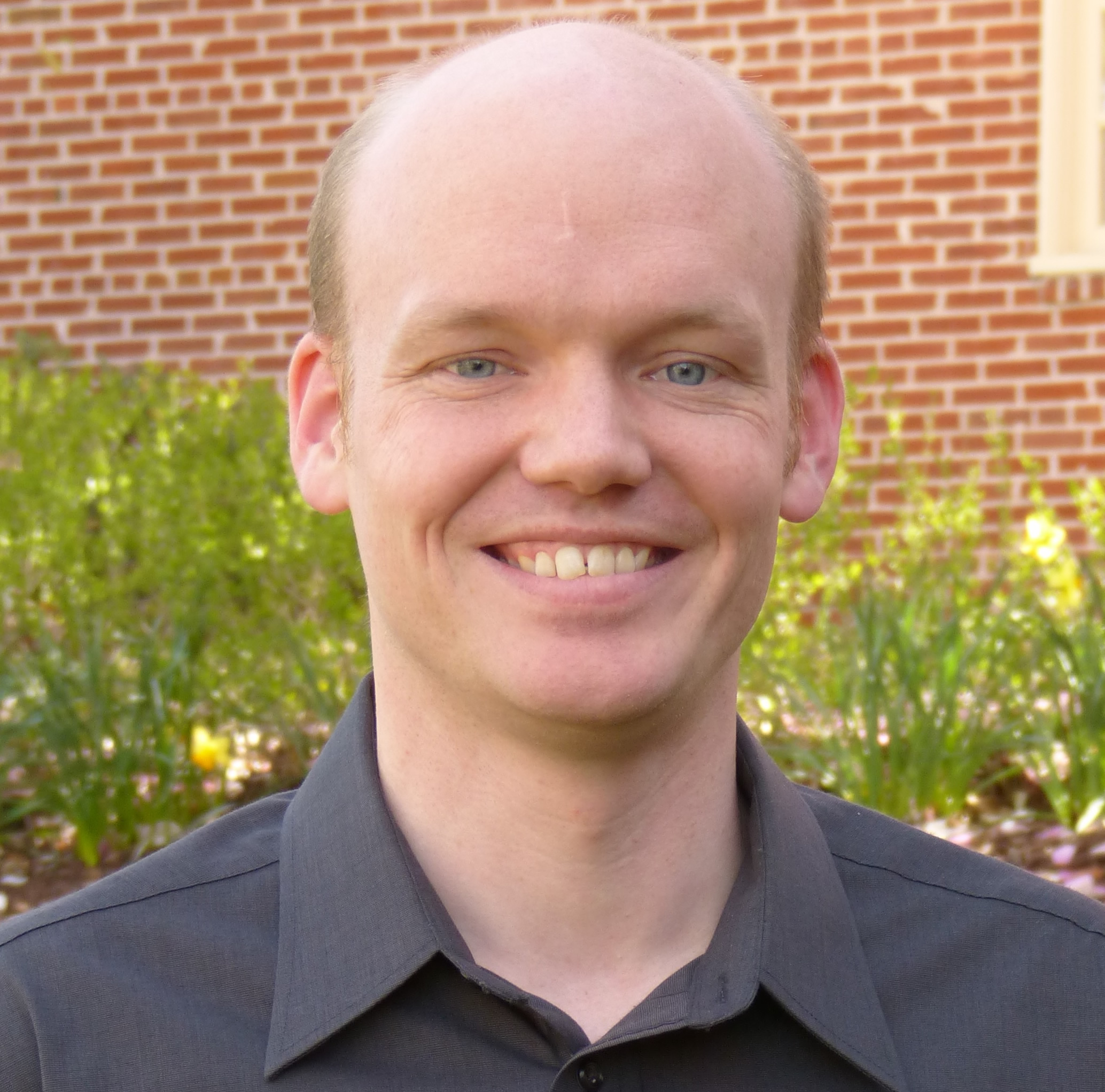