Curt Veeneman received his PhD in composition in 1989 from the University of California, Berkeley, where he studied with Andrew Imbrie. He received his MA in 1985 from the University of Iowa, where he studied with Donald Martin Jenni and Richard Hervig. He has spoken and/or his works have been performed throughout the United States, in Canada, Germany, France, Italy, the Netherlands, Switzerland and Bulgaria. He is the winner of several awards, including the ASCAP-Hubbell Award for composition. Veeneman’s works include The Wiry Concord for 5-string banjo, dulcimer, cimbalom, harp, harpsichord, piano, viola and percussion (Capstone Records), Mountain Thyme, based on Bulgarian folk music (recorded by the Sofia Symphony Orchestra), Hommage à Martin Jenni (multum amas) for voice, flute, ‘cello, piano, and percussion, and Pneuma for solo flute. As a performer, Veeneman is recorded on Music and Arts. He lives in California with his wife and three children. 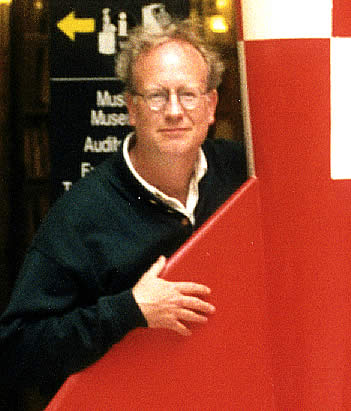