In 2007, Sébastien began his electroacoustic music studies at the Université de Montréal in Canada. Since 2013, he holds a Master’s degree on “The Integration of Spatialization in Acousmatic Music as well as its Performance in Concert.” In 2014, Sebastien started his PhD research and is currently working on the hybridization of electroacoustic and electronic dance music with his research director Monty Adkins at the University of Huddersfield (UK). Sebastien regards himself as belonging to a new generation of students in music who use the laptop as a musical instrument. This compositional tool allows him to develop his musical skills as much on stage as in the studio. A sound explorer, he travels through the diverse avenues of noise and music in order to capture and compose the novel sounds. Sebastien is a 2014 winner in the CEC’s annual Jeu de temps / Times Play (JTTP) project. 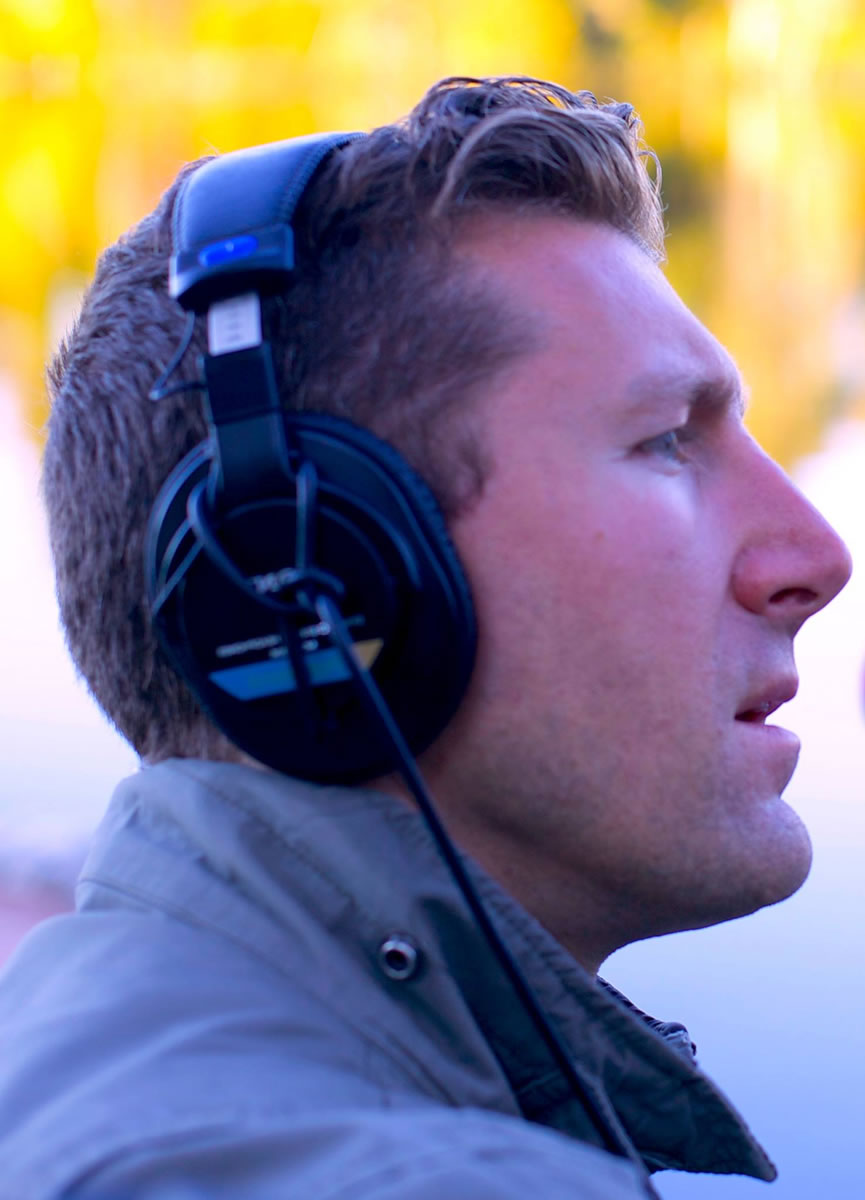