Montreal-based composer David Adamcyk is currently enrolled in the doctoral composition program at McGill University, under the supervision of Prof. John Rea. In 2005–06 he had the opportunity to study in Paris with Philippe Leroux, and, during the following academic year, he participated in Ircam’s composition cursus. As part of a Langlois Foundation Visiting Professor research project, he was also the technical assistant for Martin Matalon’s composition La Makina, which was premiered at the 2008 MusiMars new music festival in Montreal. In August 2004, David Adamcyk took part in the Nouvelles Rencontres composition program at Domaine Forget, in St-Iréné, and in June 2005, he was selected for the National Arts Centre’s Young Composers program in Ottawa. He has won four prizes at the SOCAN Foundation composer’s competition, two of which ranked 1st place in the 2007 edition. In May 2008, the Esprit Orchestra premiered David’s latest work, Arborescences, at the New Wave Composers Music Festival in Toronto. 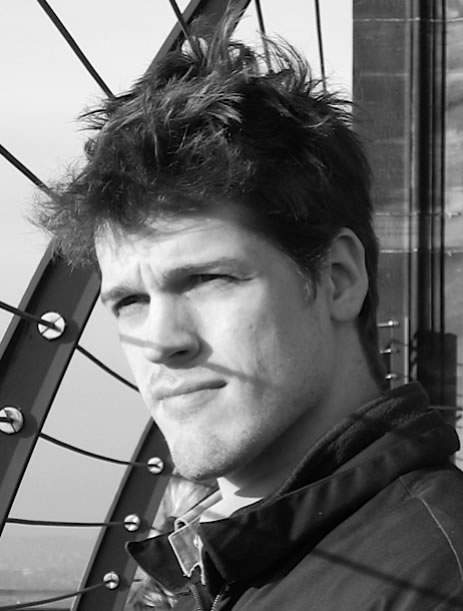