Composer Emily Doolittle was born in Halifax, Nova Scotia and educated at Dalhousie University (BMus 1995), Indiana University (MMus 1997), the Koninklijk Conservatorium in the Hague (Eerste Fase, 1998) and Princeton (PhD, 2007). She has written for such ensembles as Orchestre Métropolitain du Grand Montréal, Tafelmusik Baroque Orchestra, Ensemble Contemporain de Montréal, the Oregon East Symphony, the Albany Symphony, the New York Youth Symphony, and the Motion Ensemble, and has received support from the Canada Council for the Arts, the Conseil des Arts et des Lettres du Quebec, the Conseil des Arts de Montréal, the Nova Scotia Arts Council, ASCAP, and the Fulbright Foundation. Emily has been living in Montréal since 2003, where, in addition to composing and teaching, she has been researching and writing about the relationship between bird and other animal songs and human music. She was a member and organizer of the Concert Tot en Met composers collective and concert series in Amsterdam, and is currently involved in the development of a new music festival in Mostar, Bosnia. 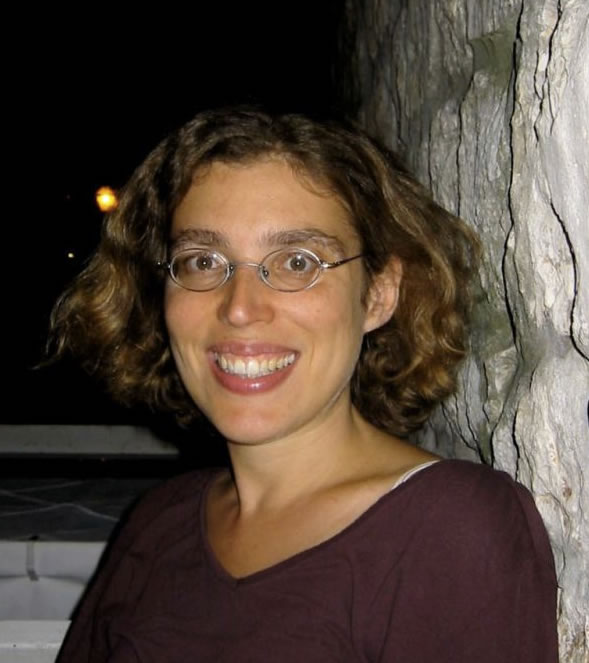