Born in Ontario in Peterborough’s surrounding area, Tai became interested in music and sound through playing drums. Later, he took interest in guitar and began to write original songs and started gigging at local venues in Peterborough. During highschool Tai focused on visual art in the PCVS arts program. Tai is now in the fine arts program at Concordia University majoring in electroacoustics. Soon to graduate, he has worked in sound for theatre and film and has composed countless original songs and electroacoustic works, many of these under his alias Fuurthur. Tai is striving to develop his own style, under this alias, which blends music with electroacoustic compositional techniques, soundscape and gestures. 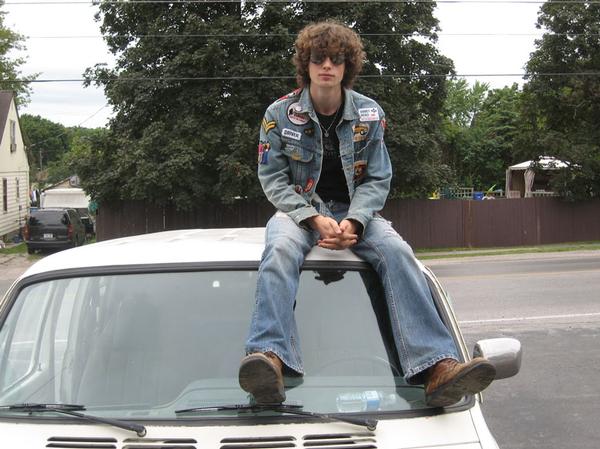