Nicolas Wiese is an audiovisual artist living in Berlin. He studied communication design, sound art, illustration, sociology and philosophy in Hamburg and Berlin. In 2002, he started developing and performing live pieces for manually controlled analogue slide projections and tape compositions. In the following years, Wiese moved on to digitally arranged stop motion animation, and collaborative pieces for chamber music concerts or music theatre. Many of these works alternate to installation versions and semi-improvised solo live sets. Current music releases: a solo LP out on Berlin-based label Corvo Records, and a collaboration CD with Israeli sound artist mise_en_scene out on Montréal-based label Los Discos Enfantasmes. An Uzbek Fairy Tale (2013) was created in collaboration with composer Aziza Sadikova and was premiered at the Kassel Musiktage Festival in November 2013. 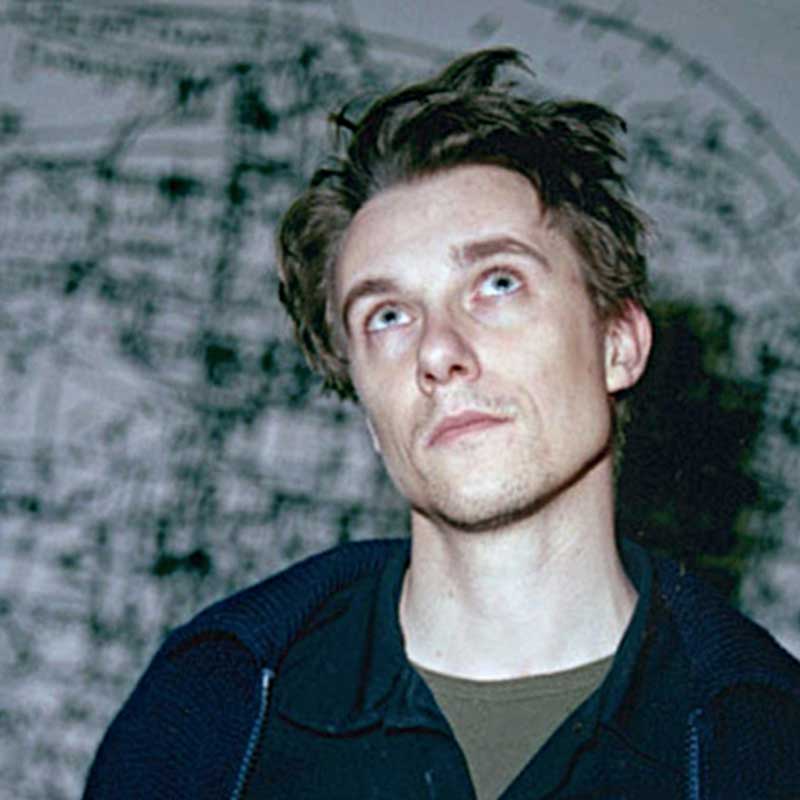