Jonas Foerster was studying music for future employment in education when he discovered his interest in electroacoustic music. He has been studying Electronic Composition at ICEM / Folkwang-Musikhochschule in Essen, Germany since 2005. His current work consists of multi-channel, tape-based pieces and most recently real-time sound and image processing. Complementary to this he is also a composer for popular music productions and freelance sound designer for web media, animation and advertising. Foerster’s compositions have been performed at internationally renowned festivals and conferences such as ICMC, SMC, Musicacoustica Beijing, etc. Recently he was nominated for the Deutscher Musikautorenpreis 2009 (German Music Author Prize 2009), which is awarded by the German performance rights organisation GEMA. 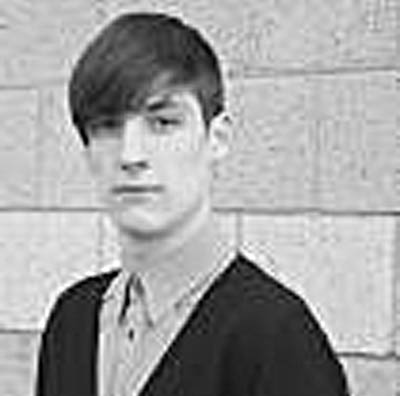