Born in 1975 in Montréal, Qc. Drummer at the age of 14 to 22, performed and toured in over 20 countries with various, Hardcore/Grindcore bands. From 23 till today, has formed 3 solo projects in the Ambient / Experimental / IDM genres; Instincts, Visions and Polaire, released 4 albums and various compilation tracks under these names and have also been involved, and the main composer for the Post Rock / Metal band Longing For Dawn, with 3 full lengths album now released. And since 2002 have been operating Cyclic Law records, specialized in Ambient soundscapes with over 30 releases from Canadian and international acts. 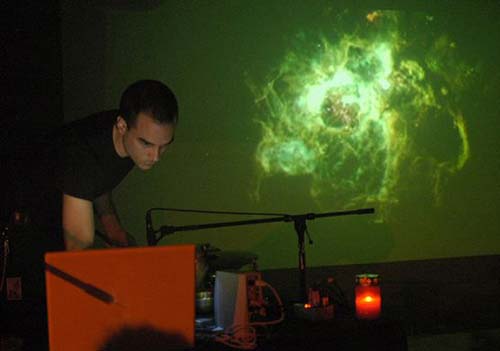