Jane Aubourg is a contemporary electric violinist and composer. She is a dynamic performer and her music is innovative and creatively fresh. Jane performs on an electric violin and uses various types of digital effects in her repertoire and compositions. She has also performed in various bands and ensembles playing in a wide range of genre styles including jazz, rock, pop and tango, using these as influences in her own work, which can be described as minimalist, world and soundtrack. Jane has been a regular guest at folk festivals and this year won the 2010 MusicOz Best Instrumental Artist Award with her song Finding Frangipanis. Jane studied classical violin at the Wollongong Conservatorium of Music, completing her violin and theory exams. She is currently studying composition at Sydney Conservatorium of Music. Jane released her debut album Ostinato in 2009, featuring her original compositions for electric violin and digital delay and loops. Her second album Looking For Blue, which will add art, film and costume to the mix, will be released in September 2010. 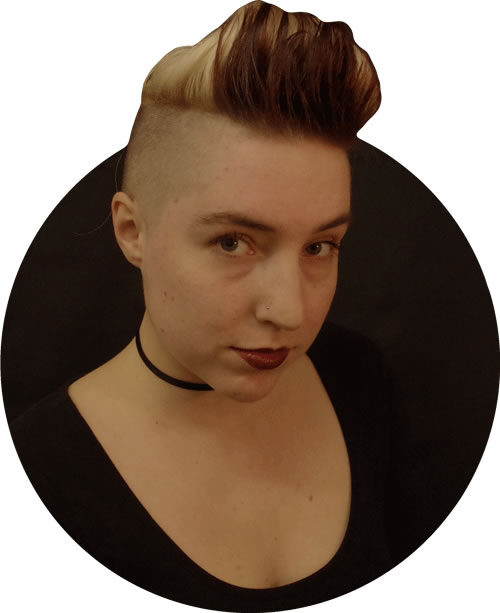