Born in Sydney, Australia, Mark Oliveiro started composing at an early age with recognition of his work in performances by Australian national orchestras including Newtown Youth Orchestra, Darwin Symphony Orchestra and Orchestra Victoria. Works also performed by the Sydney Eclectic Composer Society, Sydney University Musical Society, the Greenway Quartet, Nexas Sax and Chronology Arts. In 2006 Mark participated in the 3rd international workshop for Young Composers, Latvia. Ensemble Altera Veritas performed Daina on the in Dundaga and Riga. Later in 2006 Mark participated in the 45th International Festival Of Stresa, Italy. Bushfire Sun was performed by the Norwegian ensemble BIT 20 at the Villa Ponti. Mark holds a BMUS from the University of Sydney and a MMUS from Indiana University. Mark served as composer-in-residence at the Wells-Metz theatre in the 2007–08, 2008–09 and 2010–11 seasons. He recently received the IU Dean’s Prize for Electronic Music in 2008 and 2010. 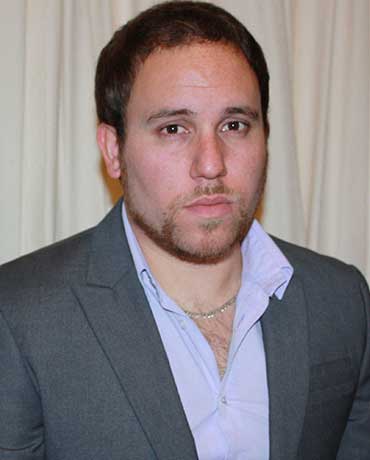