Active in the Canadian music scene until the early 1980s, Richard Henninger studied composition with John Weinzweig and electronic music with Gustav Ciamaga at the University of Toronto. Often resulting through commissions from the CBC and performing groups of that time, his music has been performed in Canada, the United States and the United Kingdom. Henninger was Assistant Professor of Theory and Composition at the Faculty of Music of the University of Toronto before attending Stanford University during the mid-1970s to study computer sound synthesis. After Stanford, he became active in the computer field, working for over 30 years in the computer field. Since the early 1980s he had been inactive as a composer but has recently resumed his musical activities, working again in electronic and computer media, where he draws upon his experience gained over many years in software research and development. 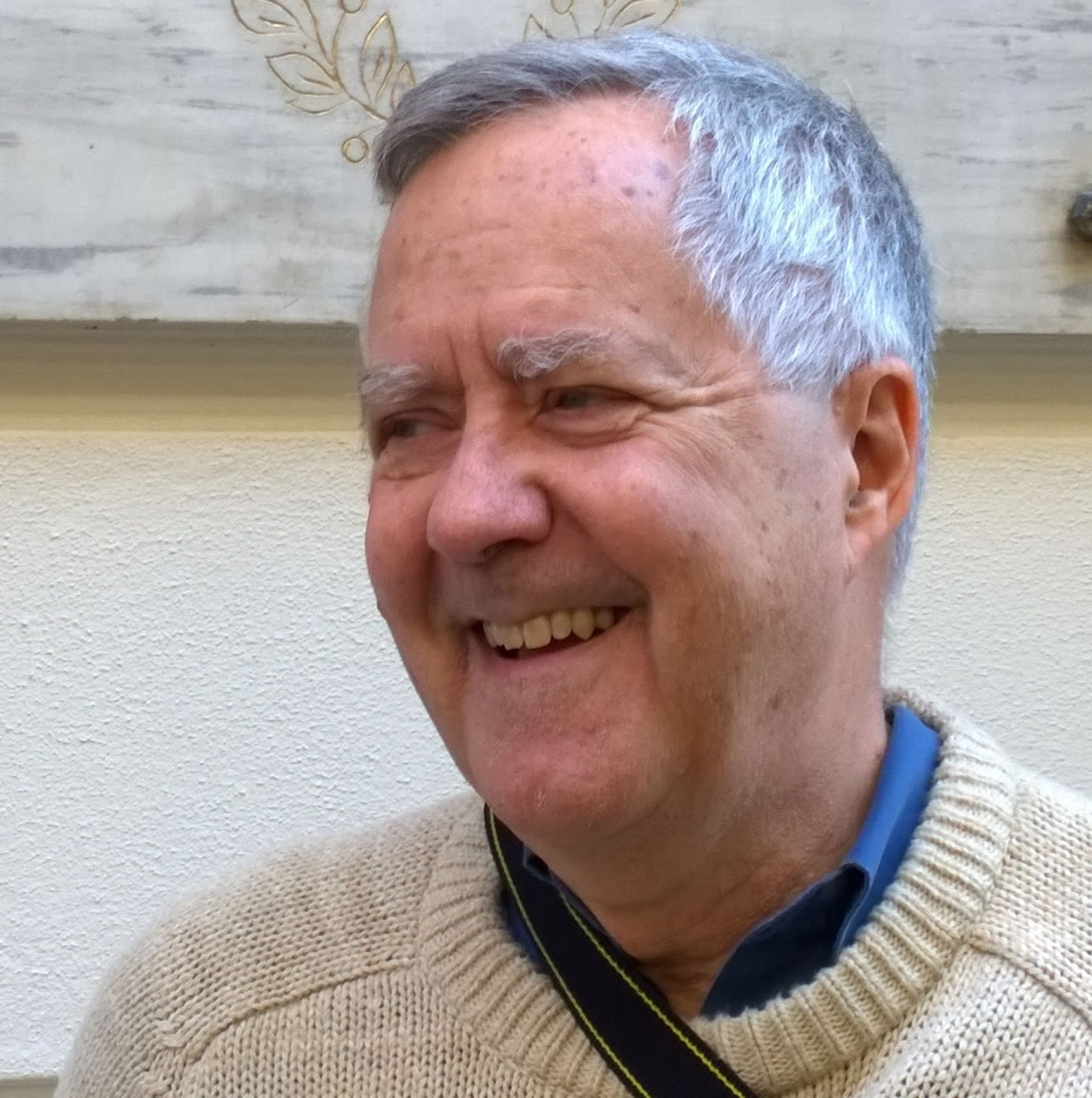