David Arango Valencia’s musical career began as a keyboard player in various projects involving electronic, rock and industrial metal, while possessing a background in classical piano. After his first experiences, he became interested in sound design and the ability to use sound in order to create and explore a unique language within music. He exploited his first ideas in sound field recording for documentaries and short films. While attending Cégep de Saint-Laurent, under the direction of electroacoustic composers Michel Tétreault and Pierre Marc Beaudoin, Arango Valencia developed a deeper appreciation for composition and its ability to transmit ideas. Presently, while attending Université de Montreal under the direction of Jean Piché. Robert Normandeau and Martin Bédard, he continues to explore the boundaries of electroacoustic music and creation. 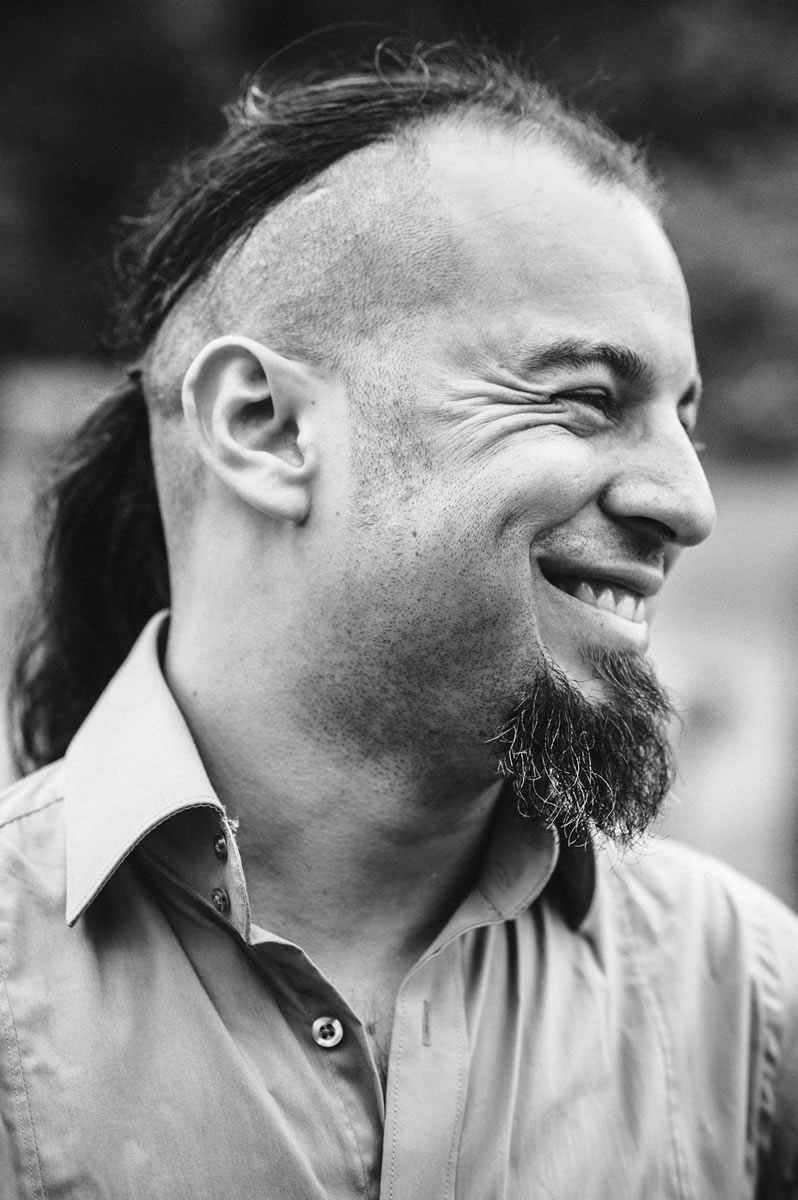