Jullian Hoff first began composing electroacoustic music using digital tools in 1997. He studied jazz and classical guitar in France and in 2009 moved to Montréal to study electroacoustic composition at the Université de Montréal. His works have been awarded prizes in the CEC’s JTTP project, the Musicacoustica competition (Beijing) and the San Francisco Tape Music Festival. 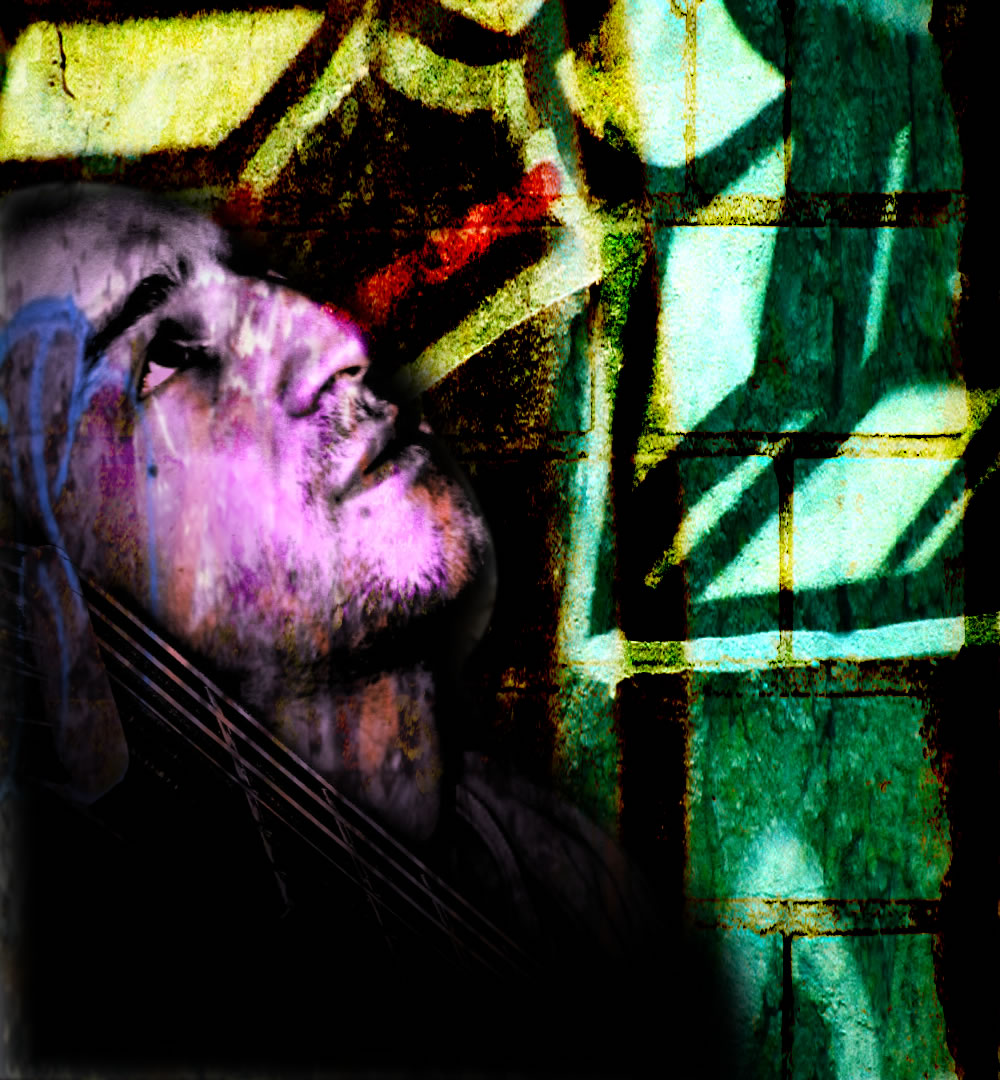