Harald Bode, a graduate of the University of Hamburg, Germany, and a postgraduate of the Technical University of Berlin (Heinrich Hertz Institute), became active in electronic music instrument design in the mid-1930s. His creations include the Warbo Formant Organ (1937), the Melodium (1938). the Melochord (1947 through 1953), most widely known through the Studio für elektronische Musik Cologne, West Germany. Further instruments designed by Bode include the Polychord (1949), the Bode Organ (1951, later known as the Estey Organ), the concert model of the Clavioline (1953) and a modular synthesizer / sound processor (1959, 1960), the Bode Ring Modulators and Bode Frequency Shifters (1961). The Bode Vocoder was created in 1977, and the Barberpole Phaser (1981) was his final production instrument. As of 1981, Bode held over 30 US and foreign patents. In 1962 and 1964, he served as Audio Engineering Society (AES) session chairman for Music and Electronics. He also founded and headed the Bode Sound Company (1972–86). 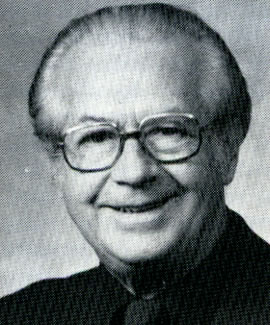