Michael Palumbo is an artist and researcher whose interests include distributed creativity, human and nonhuman agents in performance, and creative computation. Current projects include dispersion[dot], Hearings, and Fibrotic Geographies. Selected previous works include his performance video games Recursive Writing (2015) and Stethoscope Hero (2014), electroacoustic compositions CrossTalk (2013), Soup Phase (2013) and Iron Harvest (2012). He was also an executive producer of the distributed performance concerts From the Ether (2015) and Telematic Embrace: You Had Me at Hello World (2014). Michael holds a BFA in Electroacoustic Studies from Concordia University and is completing his MA in Theatre and Performance Studies at York University this summer. He is a researcher in the Distributed Performance and Sensorial Immersion Lab (DisPerSion Lab), and will begin his PhD in Theatre and Performance Studies at York University in September 2016. 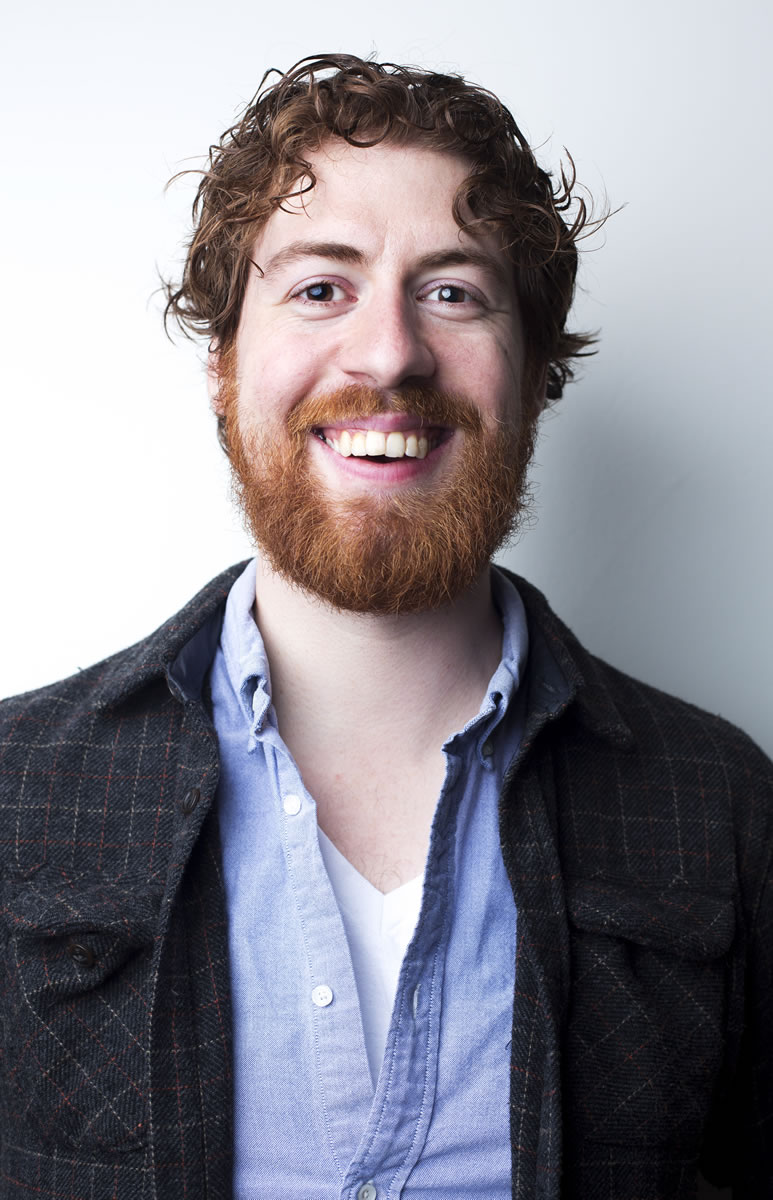