Smash and Teeny have worked together as a duo since 2001 and in other collaborations since 1994. They have performed and recorded as a duo in Europe, Canada, the US and Japan, and have performed with John Butcher, Evan Parker, David Toop, Jin Hi Kim, Kô Ishikawa and Darren Copeland, among others. Their double-CD “Gathering” (Spool), with guests John Butcher and Chung Gong, has received critical praise from the likes of The Wire, Exclaim! and New York’s Downtown Music Gallery. Smash and Teeny (Toronto) are: Nilan Perera (alterered electric guitar and effects) and Sarah Peebles (laptop, mixing bowls, speaker drivers, and sho [mouth-organ]) 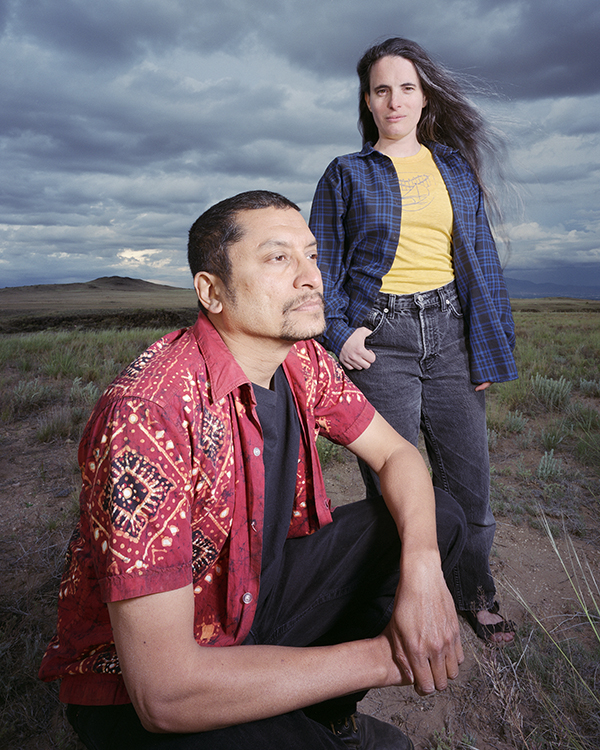