Scott Michael Francis Riesterer is a Sound Designer from Vancouver, Canada. He has contributed his audio skills to documentaries, short films, video games and the Chevrolet Volt. Musically he dabbles in House, Breaks, Techno, Tech-House, Progressive and Down-Tempo. His latest project, Sonidos De Cuba is an ambitious album built upon field recordings from his travels in Cuba. 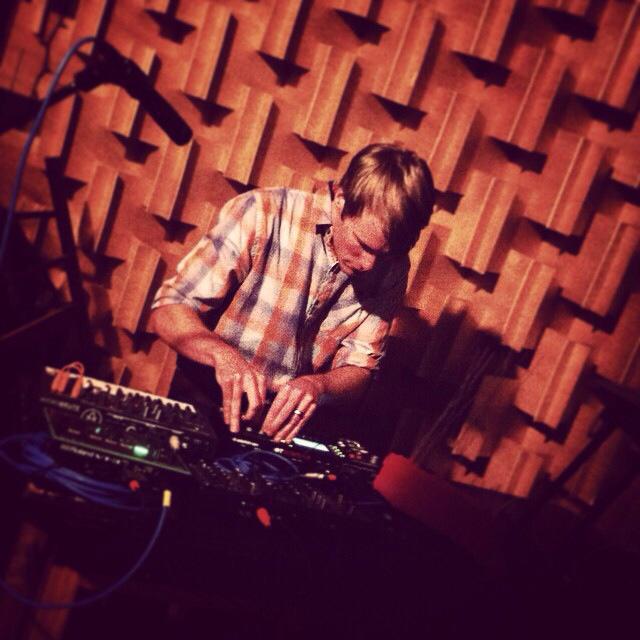