Lucas Paris is an audiovisual composer, performer and creative coder. He develops his own digital tools and tries to push the artistic boundaries of current technologies so as to favour musical expressivity and spontaneity. He seeks to establish an intimate link between the composer and technology. While finishing his studies in digital music at Université de Montréal, he developed custom software for Herman Kolgen and Pierre Michaud. His works and his collaboration in the electroacoustic ensembles BetaFeed and Quadr have been show at BIAN 2014 Montréal and the UltraSons concert series. 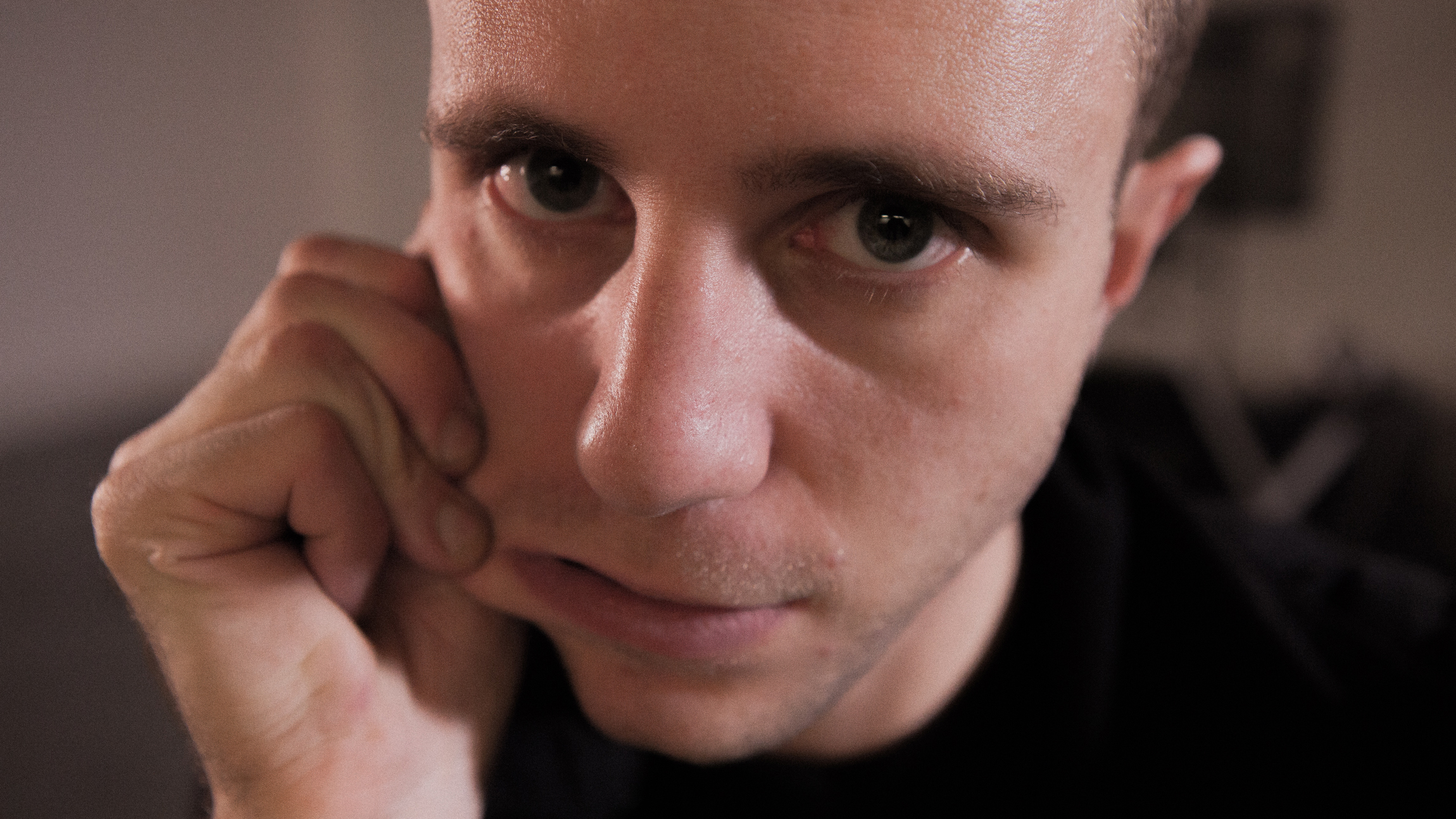