Canadian composer Timothy Isherwood works with varying music and sound mediums. He has released two darksynth albums and numerous sound recordings. In 2018 he will release the synth LP POSTLove as well as an ambient piano/noise album titled Waving not Drowning. At St. Michael’s Choir School in Toronto, Timothy became proficient as an organist and pianist. Studies at the University of Toronto and the Banff Centre for the Arts supported his music foundation within the realms of contemporary opera and the Roy Hart method of extended vocal technique. Studies at NAISA enabled his exploration in the field of electroacoustic and experimental sound art. Isherwood currently resides in Berlin where he performs throughout Europe, and composes film scores, audio tracks contemporary dance, and supports art forms with sound installations. In spring 2018, Isherwood was selected to compose in Athens on a sound/images project for Tempszero. 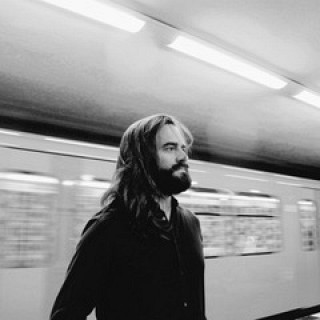